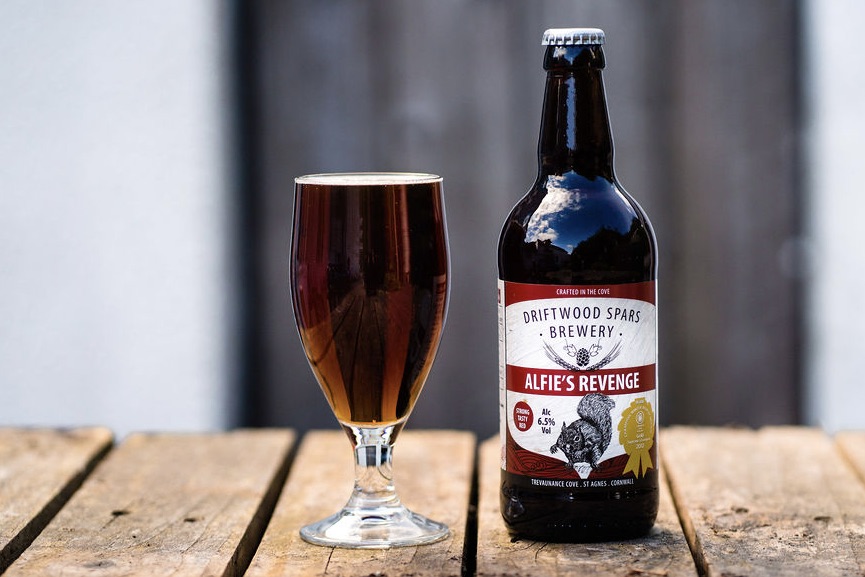 The Driftwood Spars Brewery in St Agnes described themselves as being ‘over the moon’ to win a Gold Award at the Society of Independent Brewer’s annual awards for the South West region. 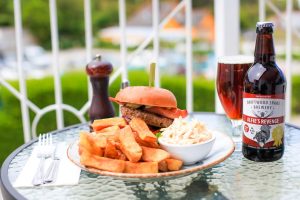 Alfie’s Revenge was the judge’s choice in the competitive Strong Beer category, seeing off rivals from across the South West.

Mike Mason, who joined as head brewer in 2020, said: “Here at the brewery and across the road at The Driftwood Spars, Alfie’s has always been a firm favourite. I was keenly aware from the beginning that Alfie’s Revenge would be the barometer for my success at the brewery, so this award has that little bit more meaning for me.”

Alfie’s Revenge falls into the style of a ‘red beer’ and weighs in at 6.5%; this strong, rich ale has a deep polished mahogany colour with chocolate and biscuit notes reinforced with a confident malt flavour, which is no surprise as it’s brewed using chocolate, brown, crystal and roasted barley malt, along with three different hops. 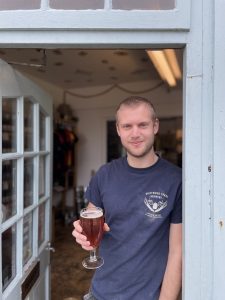 The beer is named after a stuffed red squirrel that used to live in the bar at The Driftwood Spars, although Alfie went walkabout a few years ago and hasn’t been seen since.

Louise Treseder, brewery owner and landlady, said: “Alfie’s was a pet project of our founding brewer, Pete Martin. Of all the unique beers he made he was most proud of Alfie’s, which won Champion Winter Beer of Britain in 2012.

“It’s wonderful to see it still winning awards today, and I’m grateful to Pete’s successor Mike [pictured, right] for staying faithful to the original recipe and continuing to brew this beer with so much care and attention.”

Alfie’s Revenge has been selected to be served at the All-Party Parliamentary Beer Group’s Christmas Party, if it is allowed to go ahead, which is due to be hosted by the British Beer & Pub Association in Westminster later this month.

The award-winning beer can be purchased online here and also enjoyed in the bar at The Driftwood Spars, or bought by the bottle and case at the brewery shop