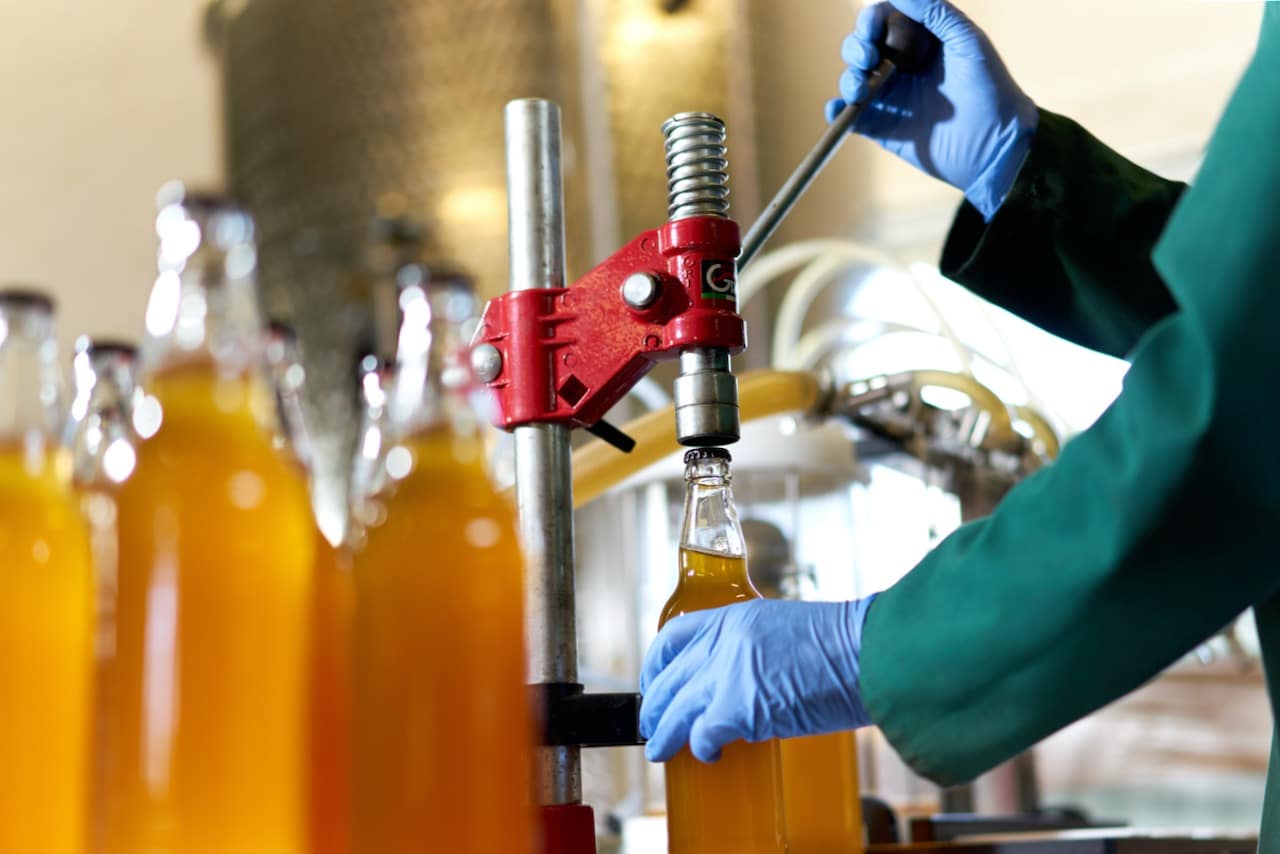 The owners of Warwickshire-based Napton Cidery – an award-winning family-run cider producer – have launched a new crowdfunding campaign to help kickstart the post-pandemic recovery of their business.

Jolyon and Charlotte Olivier are inviting member of the public to apply for at least £40,000 in shares of their business, which has lost more than £100,000 during the pandemic.

Two years ago they launched their first crowdfunding campaign, which raised £148,000, providing the company with the funds to expand, rebrand and take on extra staff. The new campaign is focused on sustaining the business, without which cutbacks will be inevitable.

Prior to the pandemic the company had plans for expansion, as Jolyon explains: “The tap room was closed before it even opened. Our licence was issued on the Monday in March immediately after the government shut the pubs. We had been planning a big launch to celebrate. We also had six pubs lined up ready to install our kegs, all of which had to close as well.”

The eight-week campaign, which started in January, is central to the entrepreneurs’ plans to emerge from the pandemic and to build on the company’s success, which started as a hobby nine years ago.

The couple were first introduced to the taste of craft cider during a family holiday in Cornwall. They went home with an apple tree and soon started experimenting in their back garden.

Commenting on their foray into cider production, Jolyon said: “We made our first batch of cider, as most do, from the apple tree in our garden. Turns out we were born to be cider makers!

“We started Napton Cidery several years later with the sole mission to collect unwanted apples from our village and surrounding orchards to create amazing ciders and, before you know it, we’re producing 90,000 litres of cider!”

Today, an eight-strong team at Napton harvests, presses, bottles and distributes over 90,000 litres of cider a year, using 17 types of apples from six orchards across the Herefordshire region. They also produce limited edition ciders and perry, juices, spirits and vinegars.