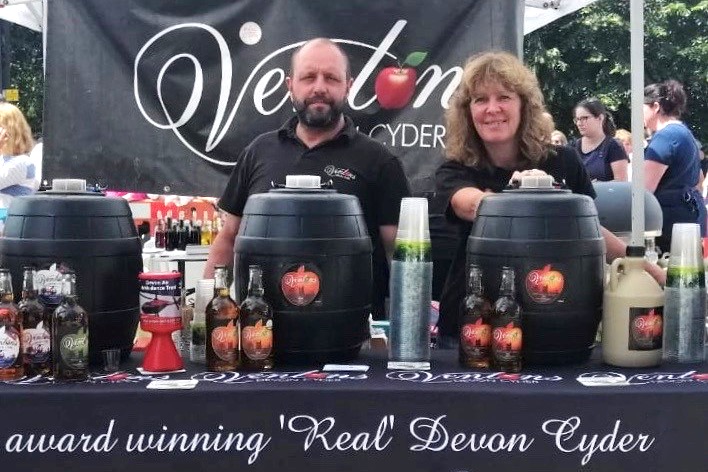 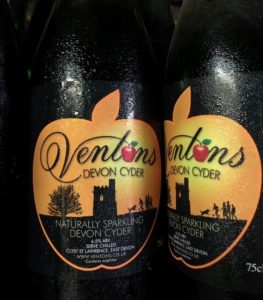 Almost a decade in the making this limited edition cider will be sought after by connoisseurs and aficionados, alike, who will savour the rich and complex taste. Made with age-old production methods and a wide range of bitter-sharp, bitter-sweet, sharp and sweet, Devon Cyder apple varieties, the Naturally Sparkling Devon Cyder has been aged in oak and 75cl heavyweight bottles.

The cider’s journey started in 2012 when owners Mark and Sharon pressed the apples through barley straw using their twin screw oak press and during the intervening years the cider progressed through many stages:

The cider has won prizes at the three major West Country Shows at different stages including First Prize at Devon County Show 2015, Silver Medal at Royal Bath & West Show and Silver at the British Cider Championships 2016 and Gold Medal at Royal Cornwall Show 2019.