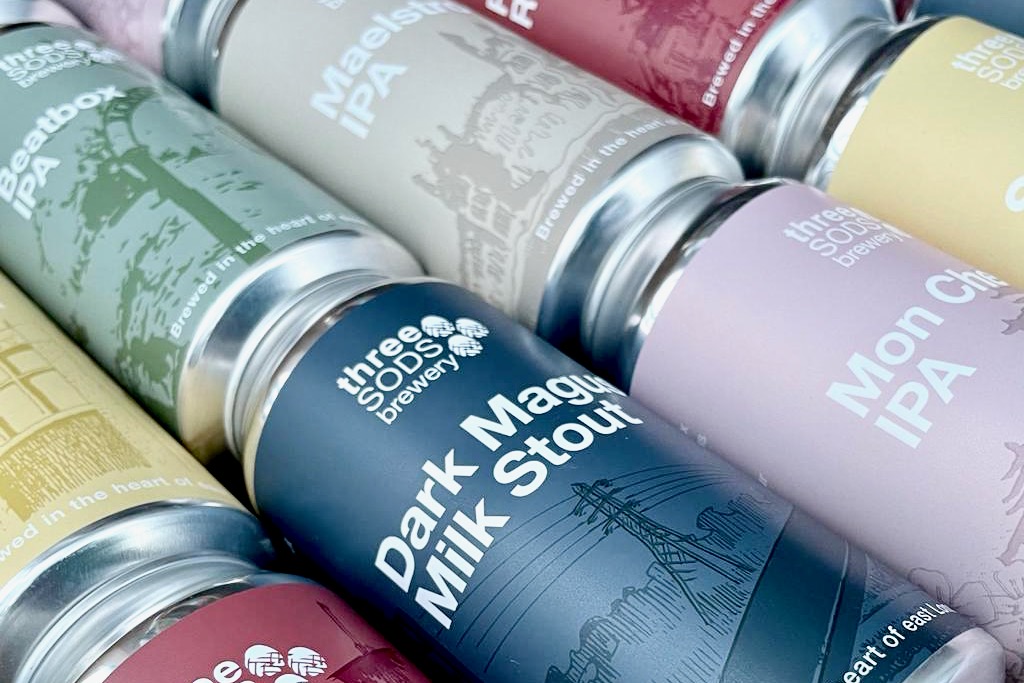 It goes without saying that the lockdown has been very difficult for many companies working in or supplying the leisure and hospitality sector, which has taken the brunt of the lockdown measures. 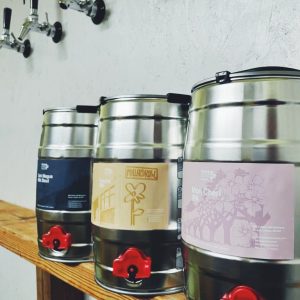 For London-based Three Sods Brewery, a company that has been supplying the on-trade since 2014, the lockdown was equally catastrophic, as Wilson Digby, who has been with the company since 2017 explains: “Apart from a tiny amount of ad hoc bottling and canning that we’ve done for certain hotels or organisations, the vast majority of our sales were to pubs, so when they had to shut, we lost all our customers.”
Fortunately, the company was able to quickly switch production to produce 5-litre bags-in-boxes and 5-litre mini-kegs for their cask and keg stock, along with 440ml cans, which are all selling well: “I’m pleased to say things have taken off really well. The lockdown forced us to set up an online shop, which has been essential, and we’ve put a lot more effort into social media to get the word out.”
Wilson added: “It has been really encouraging how much support we’ve had from local customers who want to champion small, local, producers who are struggling at the moment.” 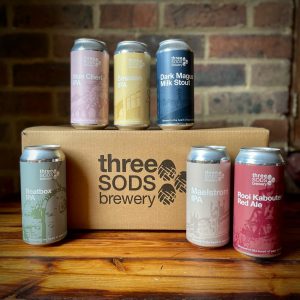 Wilson’s main role, since coming on board three and a half years ago, was to focus on increasing sales.
With demand continuing to grow, and after six years brewing in the basement of the Bethnal Green Working Mens Club, they moved to purpose-designed premises in a railway arch in London Fields in East London.
At their new facilities they were able to install larger brewing equipment and built their own taproom, which they are looking forward to re-opening and welcoming back their loyal customers as soon as the latest lockdown ends.
Categorized: Company News, New Product
Previous postNew gin supports rare beetleNext postMocktail Beverages launch