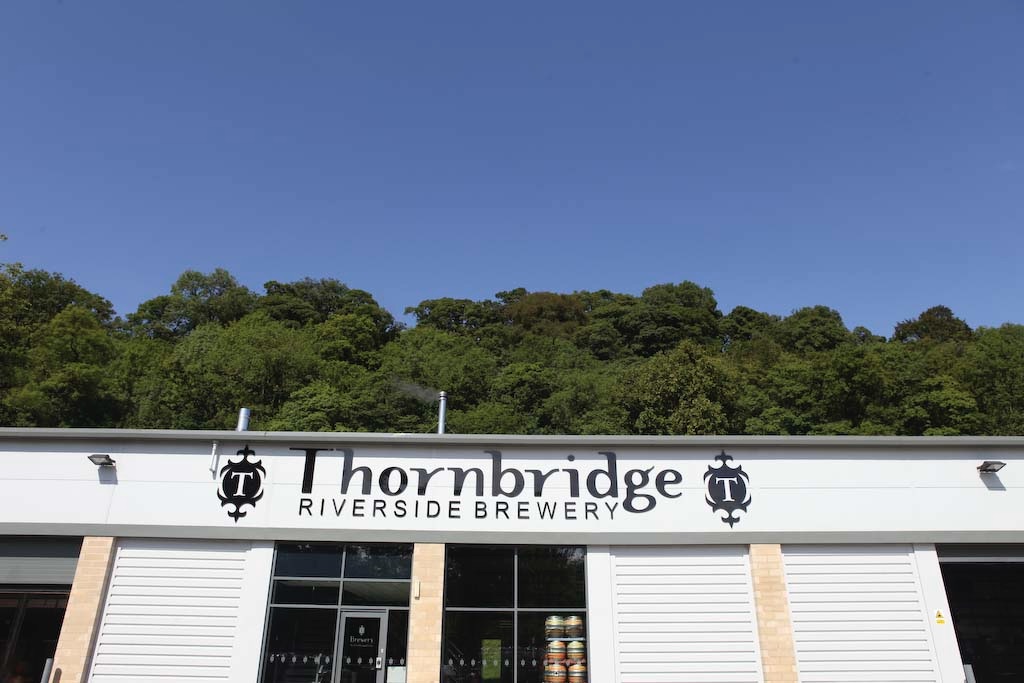 The last couple of years have been tough on cask beer, both for producers and pubs, alike. A combination of government guidelines and the reticence of the public to return to venues and public spaces has led to a nationwide decline in the category.

The decline of the beer sector was also covered in a recent BBC report whose authors quoted industry experts: “beer sales plunged in the UK during the Covid pandemic as people avoided pubs and drank wine and spirits at home instead.” 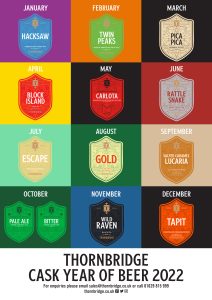 With pubs re-opening and a return to normality on the horizon, things are starting to look up for cask ales. Derbyshire-based brewery Thornbridge likes to think so and they have unveiled their plans for cask ales with their Year of Beer for 2022.

Established in 2017, Year of Beer is a project during which Thornbridge announces a new draught beer every month for a year. Originally designed as a way to give trade customers and consumers the chance to plan ahead, it soon evolved into something more ambitious: it has become a showcase for the range of Thornbridge’s output and an opportunity for their brewing team to explore and innovate with different styles.

In 2020 Covid-19 and the national lockdowns seriously affected Thornbridge’s plans for their fifteenth anniversary, for which they had planned a year of highly innovative keg beer and cask collaborations with the best and brightest of British brewing. The impact of the pandemic continued into 2021 and the company cancelled the Year of Beer.

It has been a positive start to 2022, which has already seen Thornbridge Brewery launch new products, including Hacksaw, an East Coast IPA, which was released in January and in February they re-launched Twin Peaks (an Anglo-American pale ale first made in 2013). 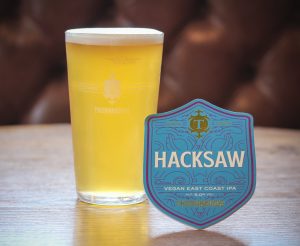 The rest of the year promises to go from strength to strength, with Thornbridge’s line-up including everything from a Golden Mild and a Piña Colada pale to Carlota, a chili chocolate Mexican stout.

Carlota is the result of an exciting collaboration with the rising star of Mexican brewing, Cervecera Macaria, and will be ready in time for Cinco de Mayo, a national fete that commemorates the anniversary of Mexico’s victory over the French at the Battle of Puebla in 1862.

Commenting on the Year of Beer, which is set to be an exciting year for drinkers of cask beer, Simon Webster, CEO of Thornbridge Brewery, said: “Cask beer has always been in our DNA, from our very earliest days brewing at the hall to today. The last couple of years have unfortunately required us to make less of it than we’d have liked, but that’s why we’re all the more excited to get it into people’s hands this year.

“We’re so lucky to have such a talented team of brewers working for us and such an enthusiastic audience ready to sample their creations, and hopefully this Year of Beer will do them all proud.” 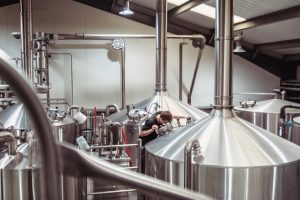 The brewery has also recently launched the Thornbridge Experience, which takes place at their taproom and brewery in Bakewell.