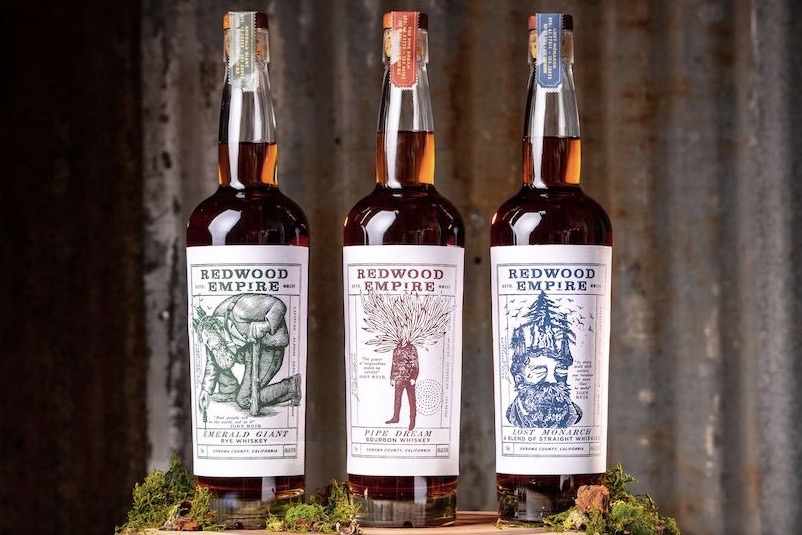 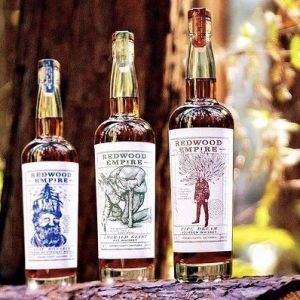 All three expressions are select blends of aged whiskeys between four and twelve years old, staged with new woodcut-style labels depicting America’s most iconic conservationist, John Muir, who believed that nature rejuvenates a person’s spirit, and valued the natural world for its beauty and healing properties.

Redwood Empire Whiskey joins Ten Locks because of its innovative proposition and sustainability credentials. Each Redwood Empire Whiskey is hand-crafted by a small team of five led by master distiller Jeff Duckhorn, who is involved with all aspects of production – from grain to glass – before the whiskeys are nurtured by Sonoma’s moderate year-round climate.

The result is smooth whiskeys of complexity, consistency and a character the Redwood Empire team has dubbed “Sonoma-boutique style”.

Commenting on the new partnership, Becky Davies, head of commercial at Ten Locks, said: “A rare gem in a booming category, this is a beautiful brand to look at, taste, enjoy and experience. Redwood Empire Whiskey has stand-out strength of character and, much like Ten Locks, is dedicated to leading the category both in terms of innovation and being a force for better. At a time when we’re all looking to nature and the outdoors to nurture our sense of wellbeing, we know consumers and bartenders will fall in love with Redwood Empire Whiskeys.”

Overview of the three whiskeys

Pipe Dream Bourbon (45% abv); Standing at 367 feet, “Pipe Dream” is the fourteenth tallest tree on earth. The whiskey is blended from barrels that have been aging from four to twelve years to create a deep golden bourbon with rich, complex flavours of vanilla, roasted pecans and a slight woody char.

Emerald Giant Rye (45% abv); This expression’s namesake is the fastest growing Redwood in the world. It is blended from rye barrels aged four to five years and brings together spice, orange peel, a hint of honey and peppery cinnamon finish.

Lost Monarch Blend of Straight Whiskeys (45% abv); Honouring the tallest tree in the Redwood Empire’s Grove of Titans, this award-winning blend is crafted from four-to-five-year-old rye and four- to twelve-year-old bourbon.