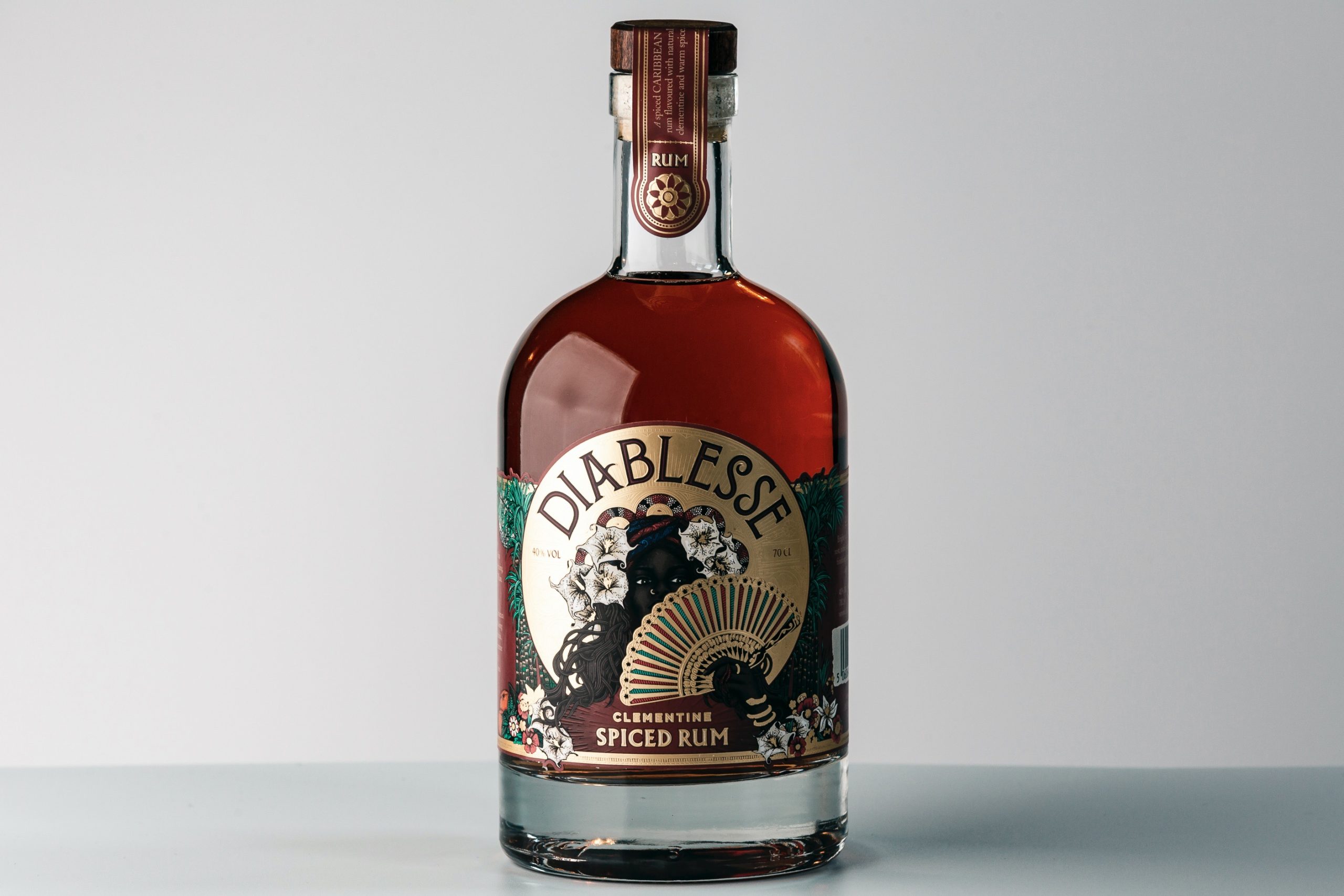 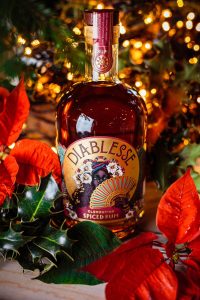 Made from single origin, 100% Demerara rum from the world-renowned Diamond Distillery in Guyana in the Caribbean, Diablesse Clementine Spiced Rum is made using locally produced sugar cane molasses and traditional pot and column distillation methods dating back hundreds of years.

Commenting on the deal, Julian Howard, Off-Trade Controller for Ten Locks, said: “With notes of toffee apple, toasted cinnamon and bright clementine zest, the spiced rum’s sticky gingerbread notes make it a perfect festive drink or Christmas gift, so the off-trade listing is a timely one and we are pleased that Morrisons has given the brand some well-deserved shelf space in its north west heartland.”

Cleo Farman, founder of Diablesse Caribbean Rum, was delighted with the deal with Morrisons, adding: “Diablesse has attracted a huge following in Greater Manchester since we launched almost three years ago. It’s fantastic to see our multi-award winning, unique Clementine Spiced Rum win the hearts of consumers in a very competitive space.”

Ten Locks is a Manchester-based drinks company with a portfolio of premium, progressive and unique brands, which offer a clear point of difference to consumers in the on- and off-trade.