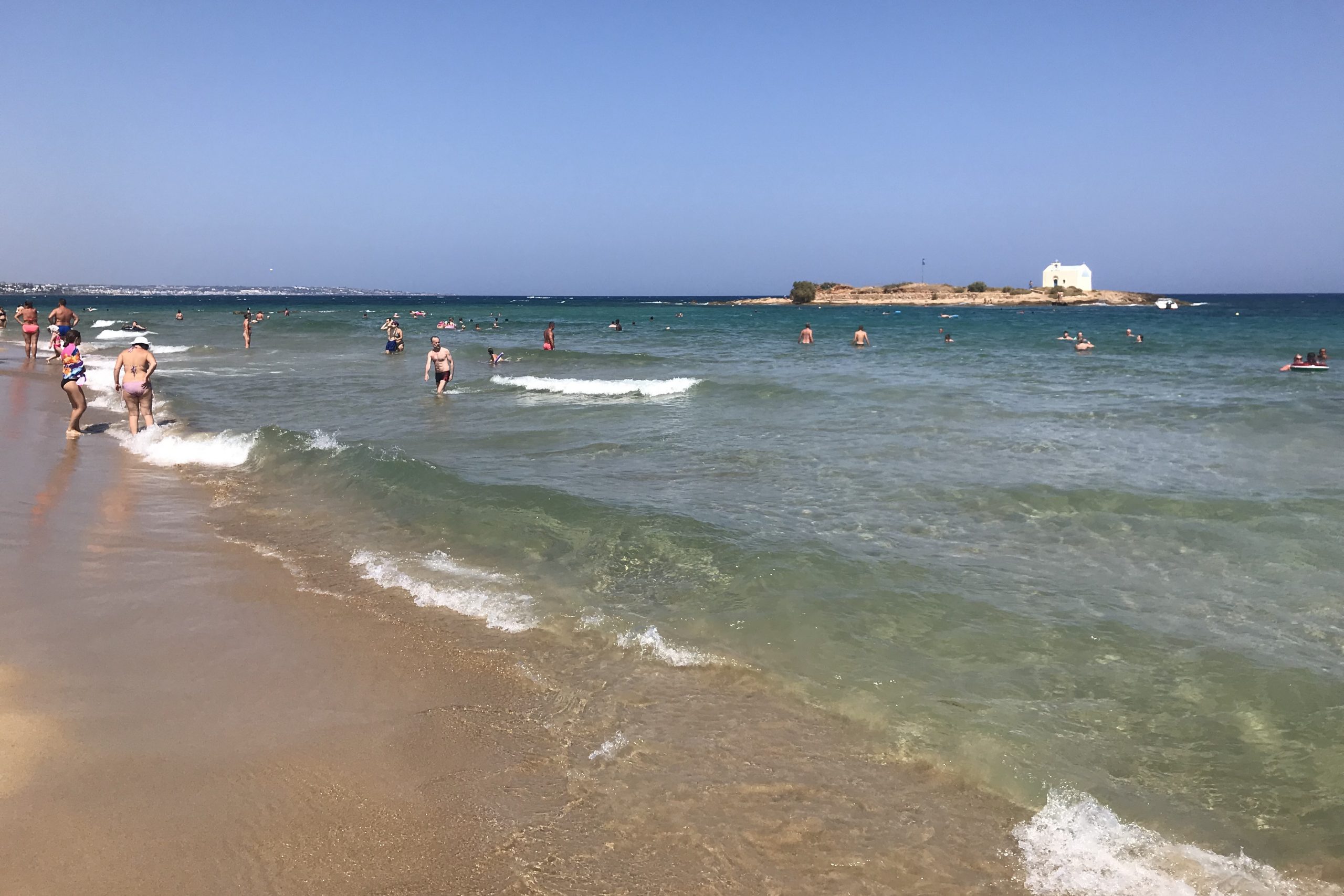 In the opening lines to the classic country song, Summertime Blues – Well I’m a gonna raise a fuss, I’m gonna raise a holler; About workin’ all summer just to try an’ earn a dollar – the singer laments his lack of freedom and that he can’t enjoy the summer because he has to work.

Today, following the government’s announcement that the lifting of COVID-19 restrictions will now take place on 19 July (at the earliest), many in the hospitality and travel industry will be wishing that they could work through the summer.

Whilst many pubs, bars, restaurants and hotels have been able to re-open, many are operating below capacity and this is severly impacting on their viability.

In September the furlough scheme ends and it is likely that many venues will be forced to close once the financial support is withdrawn.

However, in response to the industry’s calls for more financial help, the chancellor has already stated that the current financial support packages are sufficient to help get through the current situation.

The travel industy also remains in the doldrums, with BA having re-furloughed its staff and the tour operators – who had enjoyed a boost with the re-opening of Portugal – are once again facing an uncertain future (now that Portugal is once again off limits).

The most popular overseas destinations for British holidaymakers, including France, Italy, Spain, Portugal and Greece, remain officially out out bounds, which will impact not only on UK-based companies but will hit all those overseas businesses who rely on the tourist trade for their income.

On or before 19 July, by the time the school terms are coming to the end, the government must fully re-open the economy so that the leisure, travel and hospitality sectors can claw-back some of their lost revenues and be ready to make the most of the summer holidays.

If there are any further delays and Europe remains out of bounds, the haunting lyrics of Norah Jones’ Wintertime, might come back to haunt us:

I know, I know, it’s only light
It’s only light to you
But there’s a thing called the wintertime
I can’t make it through.