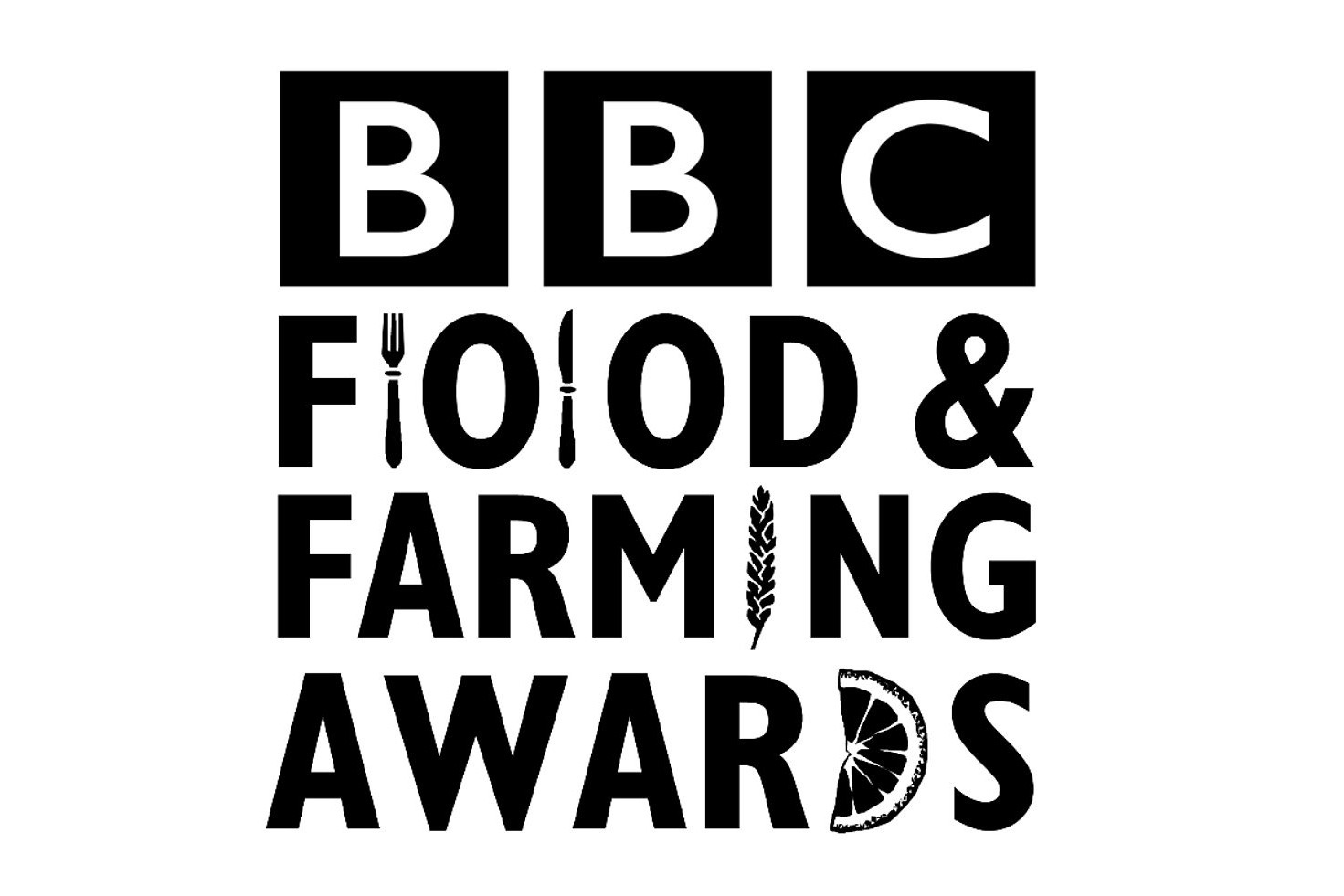 At the end of 2021 Dorset-based Black Cow Vodka was named as the UK’s Best Drinks Producer at the BBC Food and Farming Awards.

Companies that enter the BBC Food Programme’s annual food and farming awards are initially nominated by their customers.

The short-listed companies that enter various categories are then put before a distinguished panel of judges, including chefs, academics, retail analysts, writers and food campaigners.

The Food Programme’s awards were launched in 2020 with a clear objective: “to honour those who have done most to promote the cause of good food”.

Black Cow Pure Milk Vodka was the brainchild of Jason Barber, a dairy farmer, who in 2012 launched the company together with artist Paul Archard. They decided to use the whey, a by-product of the cheese-making process, to create a pure milk vodka.

Jason and Paul combined the ancient Mongolian tradition of creating alcohol from milk with the European techniques of making a clear vodka; they developed a unique distillation process to create what, in their words is a “superior tasting vodka”, which is produced entirely from the milk from their 240-strong herd of cows.