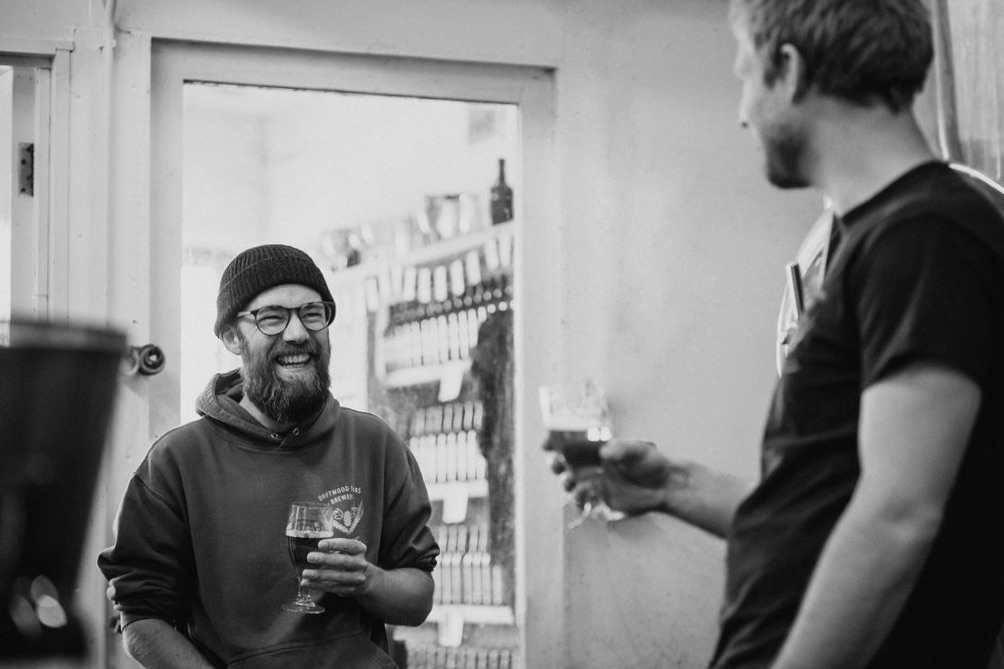 The Driftwood Spars Brewery, based in St Agnes, Cornwall, has released what it believes to be the highest ABV beer ever brewed in the county, as a result of its latest small batch experiment. 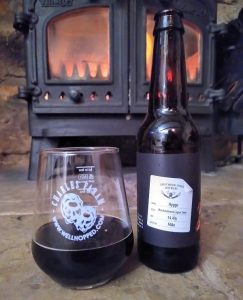 The beer, which is called Hygge* is intended to be enjoyed instead of wine or port and goes perfectly with a cheeseboard according to its creator Mike Mason, head brewer at brewery.

Commenting on the super-strength 14.4% ABV beer, Mike said: “I didn’t set out to brew a really high ABV beer just for the sake of it, but the flavours just called for it. When it was ready I did some research and I think it’s the highest ABV beer ever made by a brewery here in Cornwall, although I’m sure someone out there will correct me!”

Hygge is a Cognac & Marshmallow Imperial Stout, which is described as “rich and thick, oozing silky marshmallow flavours and finishing with a spicy, subtle cognac bite from maturation on cognac barrel chips. 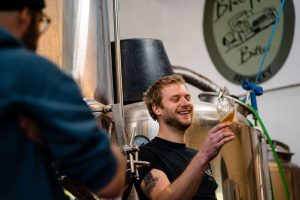 “With its marshmallow silkiness and cognac kick, Hygge was designed to be a luxury version of an Imperial Stout and, like all good strong beers, the flavour benefits from the higher ABV.”

Louise Treseder, brewery owner and landlady of The Driftwood Spars, said: “Here at the pub we’re
recommending sharing a bottle and sipping it like a wine or port. Our guests are enjoying it with our West Country cheeseboards, which includes Cornish Smuggler, Yarg and Brie amongst others.”

Hygge is bottle conditioned and sold in 330ml bottles of which just 100 bottles were produced; they are now available to buy in the brewery shop, online and in selected independent bottle shops across Cornwall.

*Hygge (pron: hoga) is the Danish word to describe a quality of cosiness and comfortable conviviality that engenders a feeling of contentment or well-being (regarded as a defining characteristic of Danish culture).