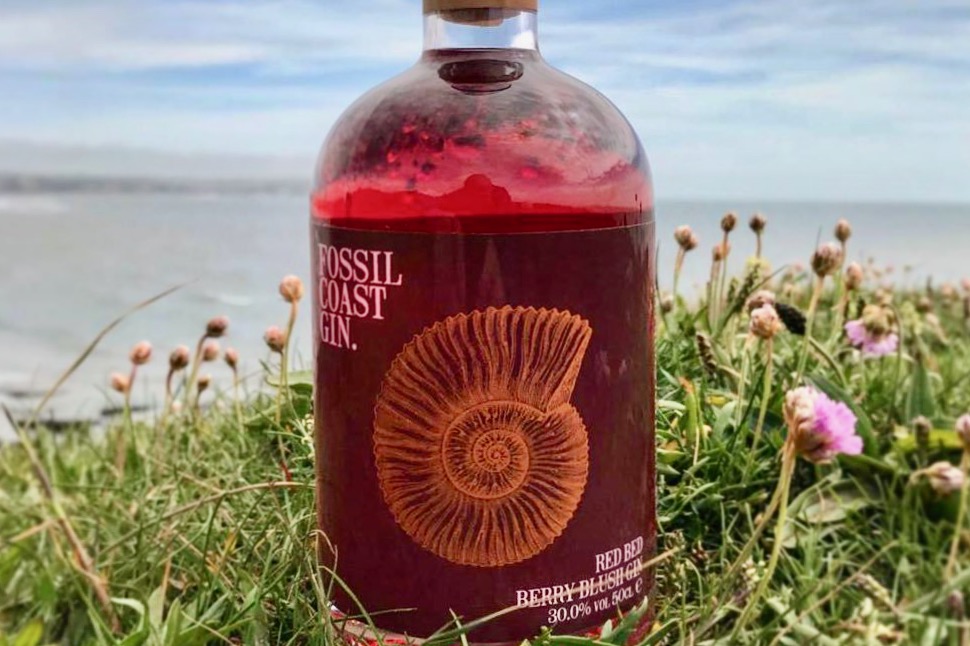 Fossil Coast Gin is a new premium gin, recently described by CITY AM as a “small-batch wonder” – that explores the rich and fruitful flavours across the Devon and Dorset’s Jurassic Coast – is the must-have drink this summer.

Fossil Coast Gin, founded by father and son duo, Wayne and Jack Munday, is inspired by their love of exploring all that the South West coastline has to offer.

The launch of the family run gin company, which is based in their home town of Dawlish in Devon, coincided with the 20th anniversary of the 95-mile Jurassic Coast being designated a UNESCO World Heritage Site, the 100th anniversary of Lyme Regis Museum in Dorset and named as one of the UK’s seventh natural wonders.

Fossil Coast Gin is now available to order via their website fossilcoastgin.com and from a select number of independent retailers, farms shops, hotels and restaurants connected with the Jurassic Coast.