Rebrand for the Old Curious

The Old Curiosity Distillery recently announced that it is being re-named as The Secret Garden Distillery, which coincides with the appointment of a new managing director, André de Almeida. 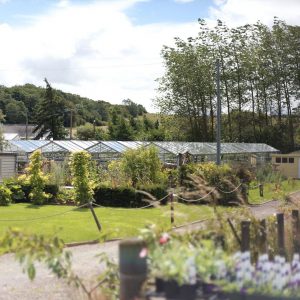 In his role as new MD, André will be responsible for expanding the Secret Garden Distillery’s presence across its markets and he will be working with existing distributors and customers, as well as developing new partnerships.

André brings a wealth of experience in the spirits business to the role, having worked in senior roles for Edrington, William Grant & Sons and Loch Lomond Group, amongst others.

The Secret Garden Distillery was founded by entrepreneur and herbologist, Hamish Martin, on a 7.5-acre site based on the outskirts of Edinburgh with its very own gin botanical garden.