Pubs to re-open after Easter 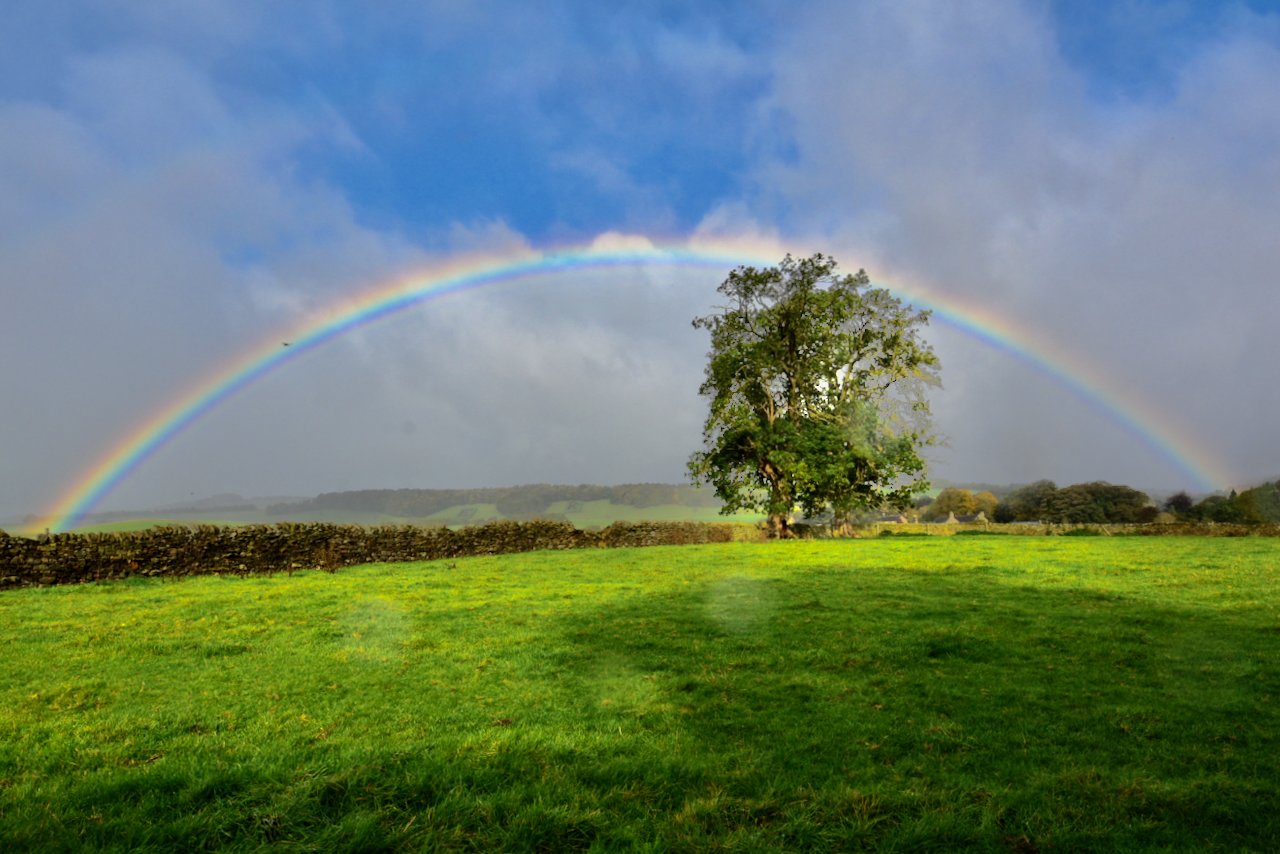 During Boris Johnson’s much-anticipated statement to the Commons, in which he set out the first stage of the so-called roadmap to easing the lockdown, he announced that restaurants, pubs and cafes could open ‘no earlier than’ 12 April, but only if they have a beer garden or an outside dining area.

By 17 May it is hoped that hospitality venues would begin to welcome back limited numbers of customers inside for drinks and meals, but at a reduced capacity to allow for social distancing measures to remain in place.

However, whilst the PM’s watchword is ‘caution’ the decision to delay the partial re-opening of restaurants, pubs and cafes until after Easter will be a further blow to the beleaguered leisure and hospitality sector, which was hoping to be fully open in time for this crucial trading period.

Johnson’s statement also means that many restaurants, pubs and cafes will be forced to remain closed for the long May Day bank holiday weekend. Industry leaders and leisure company bosses have said that a partial opening for many venues is not economically viable, even if they have outside seating areas.

With the furlough scheme set to finish at the end of March there is increasing pressure for the Chancellor to extend the scheme or provide additional financial support to help the sector to be made available at least until the end of lockdown.

At the time of writing no additional support had been announced.