Please sir, can I have St Maur? 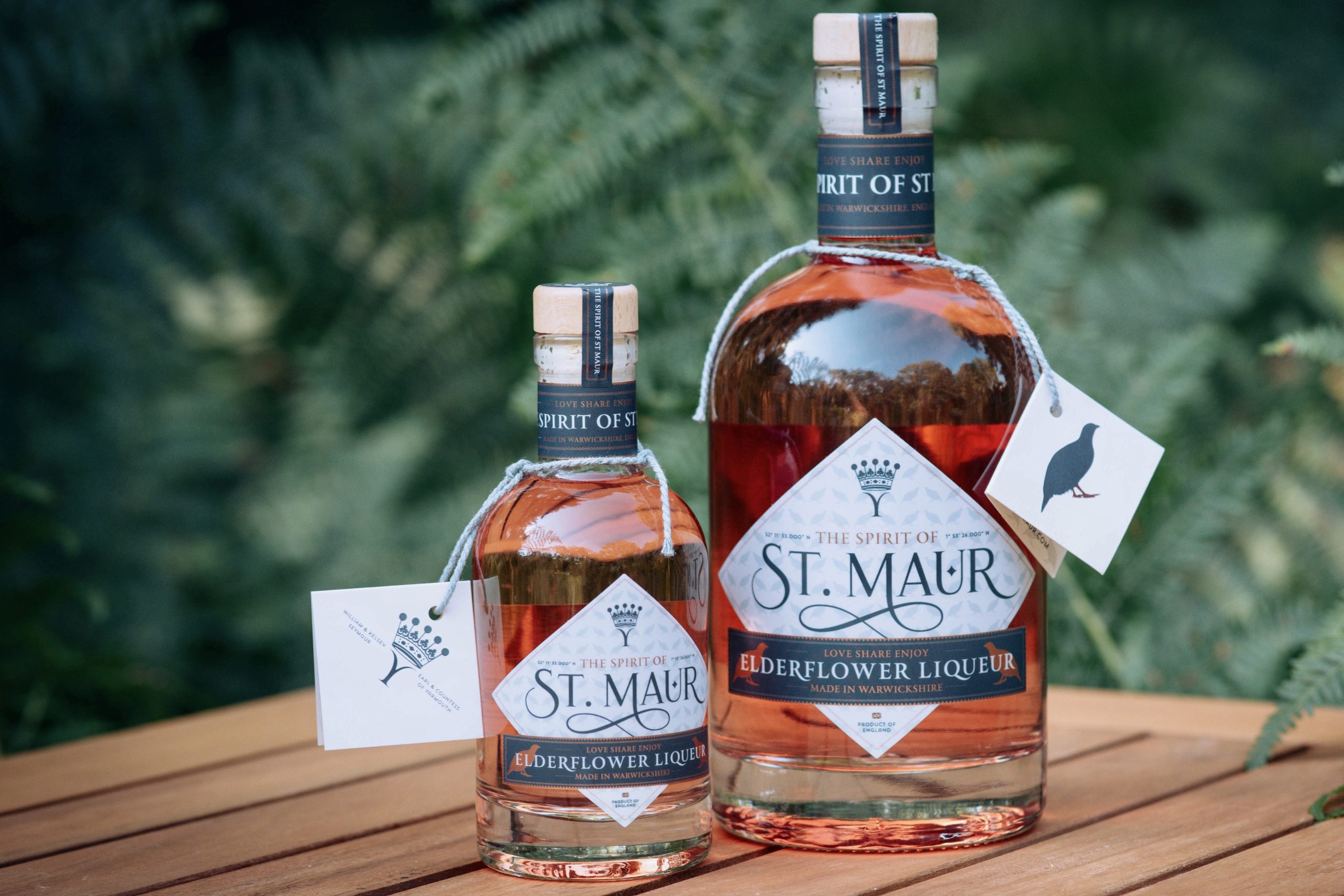 We were delighted to have received a beautifully proportioned bottle of St Maur, a delicious elderflower liqueur, hand-crafted in Warwickshire with elderflowers gathered by the producers, the Earl and Countess of Yarmouth, in their ancient family-owned woodlands.

St Maur was sampled in the same way that we taste every spirit or liqueur we’re sent to review: neat and over ice.

When we tried St Maur neat, we were immediately impressed with the subtlety of the elderflower notes and the satisfying viscosity of the almost syrupy, but never over-sweet, texture.

Over ice, St Maur was very slightly diluted as the ice melted, but it adds another dimension to what is a very easy drinking, smooth liqueur.

The enterprising aristocratic couple’s own love story was the inspiration behind their ‘blossoming Warwickshire business launched in lockdown, but now set for expansion.

The producers, William and Kelsey Seymour, Earl and Countess of Yarmouth, count among their ancestors Henry VIII’s wife Jane Seymour.

William, 28, is the eldest son of the Marquess of Hertford, and grew up at Ragley Hall, his family’s seat since the 18th century. But, St Maur signals an exciting new direction for the Earl who is driven by his vision to build not just a livelihood, but a ‘new legacy’ to be proud of for his two sons.

Now, expansion plans and new premises at Alcester Park Farm mark the latest chapter for the couple whose own personal journey and entrepreneurial ethos underpins their product. 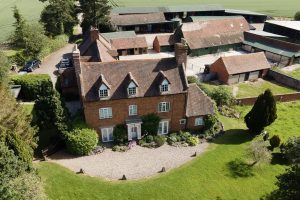 Commenting on the development of their elderflower liqueur, William said: “St Maur originates in a drink we produced for our guests on our wedding day three years ago, to celebrate with us with a glass of something uniquely special. We wanted a drink that would capture the spirit of that lovely day, something quintessentially English.

“The brand is all about authenticity. It is an artisanal English product from the heart of England. St Maur is delightful on its own, and it’s also very versatile. Our aim has been to inspire accessible easy-to-make drinks and sublime pre-dinner and brunch cocktails. This is where St Maur really excels.”

Provenance is core to the brand’s success and even the map co-ordinates on the logo lead to Ladies Wood and an elder grove in the ancient Ragley Woodlands. The bottle design also incorporates a red-legged partridge, a bird successfully introduced to England in the 19th century by an ancestor, Francis Seymour the 5th Marquess, and now the brand’s mascot. 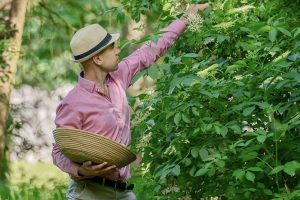 St Maur has already won a Great Taste Award 2 Star rating, a silver award at the International Spirits Challenge and was named as Best English Floral in the World Liqueur Awards.

The business expansion comes at a time of increasing demand for the product which can now be found in an ever-growing number of retail outlets across the Midlands as well as restaurants and bars across the region, and now in London.

Continuing in the St Maur’s spirit of love, the couple have also been working with local charities which are both close to their hearts and aligned to the company’s ‘can do’ ethos, such as Warwickshire-based Riding For The Disabled.