New rum to save sea turtles 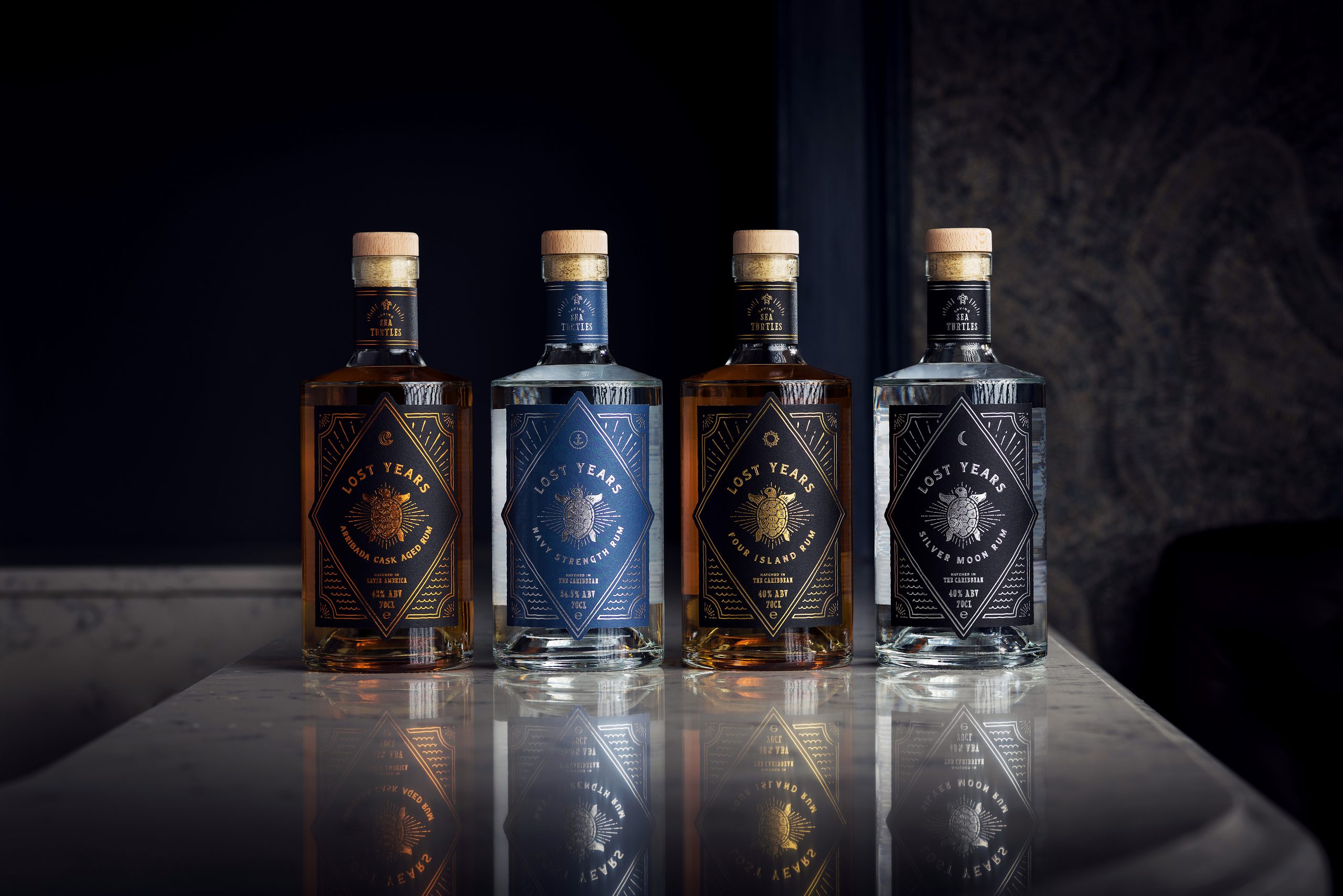 According to recent research from the Wine & Spirits Trade Association (WSTA), rum has been crowned the drink of lockdown*. In the 12 months to October 2020, rum enjoyed an 8% growth in sales, putting it behind whiskies, vodkas and gins in value terms.

With rum on the ascendance the timing couldn’t be better for independent rum house, Cane & Able, who have recently launched a new purpose-driven premium rum brand, Lost Years.

The Lost Years range, which comprises four unique blends of aged and unaged rums, not only brings the taste of the Caribbean and Latin America direct to British drinkers, but the sale of every bottle will save up to 10 baby sea turtles.

Lee Smith, who founded the company, aims to save over 500,000 hatchlings over the next few years from the sale of Lost Years rum – an initiative which will help protect one of the world’s oldest and most endangered species.

The brand was inspired by Lee’s son, Billy, who is passionate about sea turtles and their habitat: “For as long as I can remember, my son has adored sea turtles and the ocean. When he learned about the threat that these ancient creatures now face – all seven species are today either endangered or threatened – he wanted to do something to help.”

It was during a family holiday in Jamaica in 2019 when the idea for a sea turtle-saving rum was hatched, as Lee explains: “I was sitting there watching the sunset and enjoying a glass of rum and it struck me – what if we could bring incredible rum from the Caribbean and Latin America and also do our bit to support one of the region’s most celebrated creatures?”

The name Lost Years is a reference to the early years of a sea turtle’s life – after hatching they disappear beneath the waves and aren’t seen again for up to a decade. “Where they go during these ‘lost years’ is one of nature’s great mysteries,” says Lee.

It has taken a year for the entrepreneur to make this dream a reality, (six months of which during the pandemic) – from sourcing world class rums from the region, to finding the right non-profit partner to ensure the money raised gets to where it is needed.

Cane & Able has since formed a long-term partnership with US-based non-profit organisation SEE Turtles, which was established in 2008 as the world’s first initiative to protect these species through ecotourism, as Brad Nahil. President of SEE Turtles, explains: “We are excited to partner with Cane & Able on the new Lost Years rum.

“For each bottle sold, a donation will go to help support sea turtle conservation programs at important nesting beaches across Latin America and the Caribbean. These funds will help keep local community members out patrolling nesting beaches at a time when little volunteer help and outside funding is available.”

For more information about the new rums, which are for sale exclusively online, visit their website (www.lostyearsrum.com).