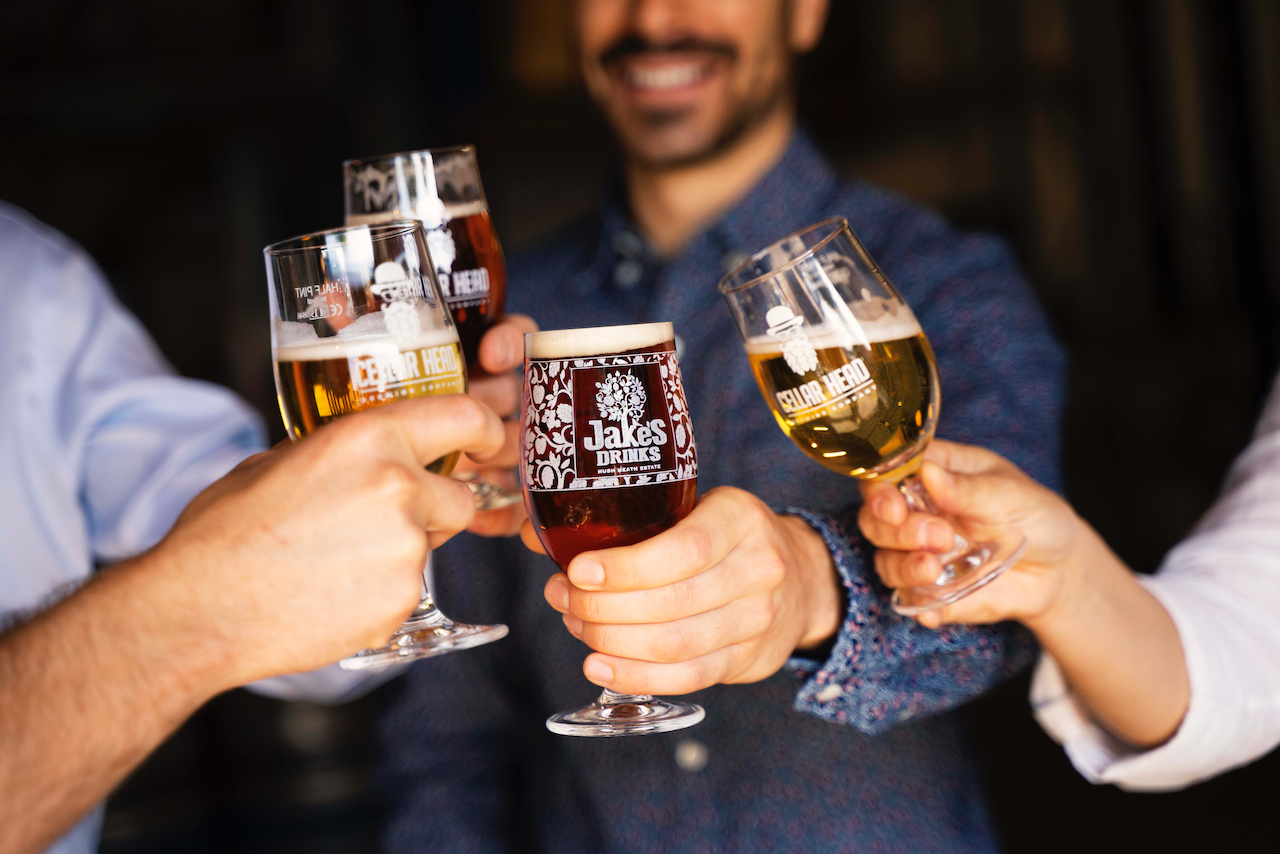 Balfour Winery has acquired a 25% shareholding in Cellar Head, which helped to develop Jake’s Lager and Jake’s IPA, earlier this year, and now brews them. The investment allows the award-winning brewery to bring forward its expansion plans with new state-of-the-art equipment, including a new canning line and tanks, doubling capacity into a 20-barrel brewhouse. 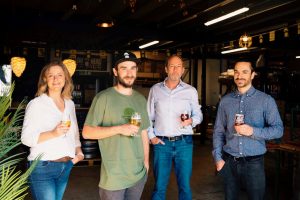 Although better known for his role in wine-making, Owen has a wealth of experience producing both beers and ciders. By combining this with Cellar Head’s brewing expertise, the team created Jake’s IPA and Jake’s Lager: traditional beers with a wine-maker’s touch, combining established, revived and new hop varieties to add a modern twist. Both beers are vegan-friendly and in recyclable cans, ensuring their appeal to the eco-conscious market.

A testament to the success of the partnership, Jake’s Lager recently won a silver medal at The Global Beer Masters 2021, a competition which attracts entries from brewers across the world.

The Balfour-Cellar Head partnership is a perfect match, according to Jake Balfour-Lynn: “We can’t think of a better brewer to join us as we take the next step in the Jake’s Drinks journey and look to introduce our beers to a wider audience.

“Like us, Cellar Head is an independent, family-run and proudly Kent-based craft drinks business with a mission to produce the highest quality drinks from mainly local ingredients. We are delighted with the quality of the beers Cellar Head have brewed for us, and our decision to cement that relationship by investing in their business, speaks volumes for our confidence in them, and in our continuing success together in future.”

Commenting on the new partnership, Chris McKenzie, Cellar Head’s co-founder, said: “Backing from Balfour Winery, as an established drinks and hospitality business, is most welcome, and makes it possible for us to pursue our growth ambitions earlier than we’d anticipated. Just as importantly, it makes the partnership between us more permanent and authentic, which is important to both us and to Balfour, as well as to our customers. We’re far more than just the brewer, we’re at the heart of the Jake’s Drinks story.”

Jake’s IPA, 4.3% ABV: a blend of three Kent hops: East Kent Goldings, a Kent classic with lavender, thyme and honey on the nose, and a slightly bitter taste; Boadicea, a modern hop with delicate orchard blossom aromas, and Bramling, a popular variety since the 1800s with smooth, aromatic qualities. A dark amber IPA with a delicate creamy head, smooth nutty flavours from the malt blend and a light-bodied bitterness. A delightful session beer.

Jake’s Lager, 4.5% ABV: a flavoursome craft lager created from traditional Kentish hop Goldings, with lavender, honey and thyme notes, and American classic Sterling, which brings earthy spices and citrus fruit elements. The lager remains in the tank up to 8 weeks to allow the rich flavours to develop, resulting in a bright, Pilsner style lager with a fresh caramel aroma, followed by flavour notes of lemon rind and hints of sweetness from the malts.