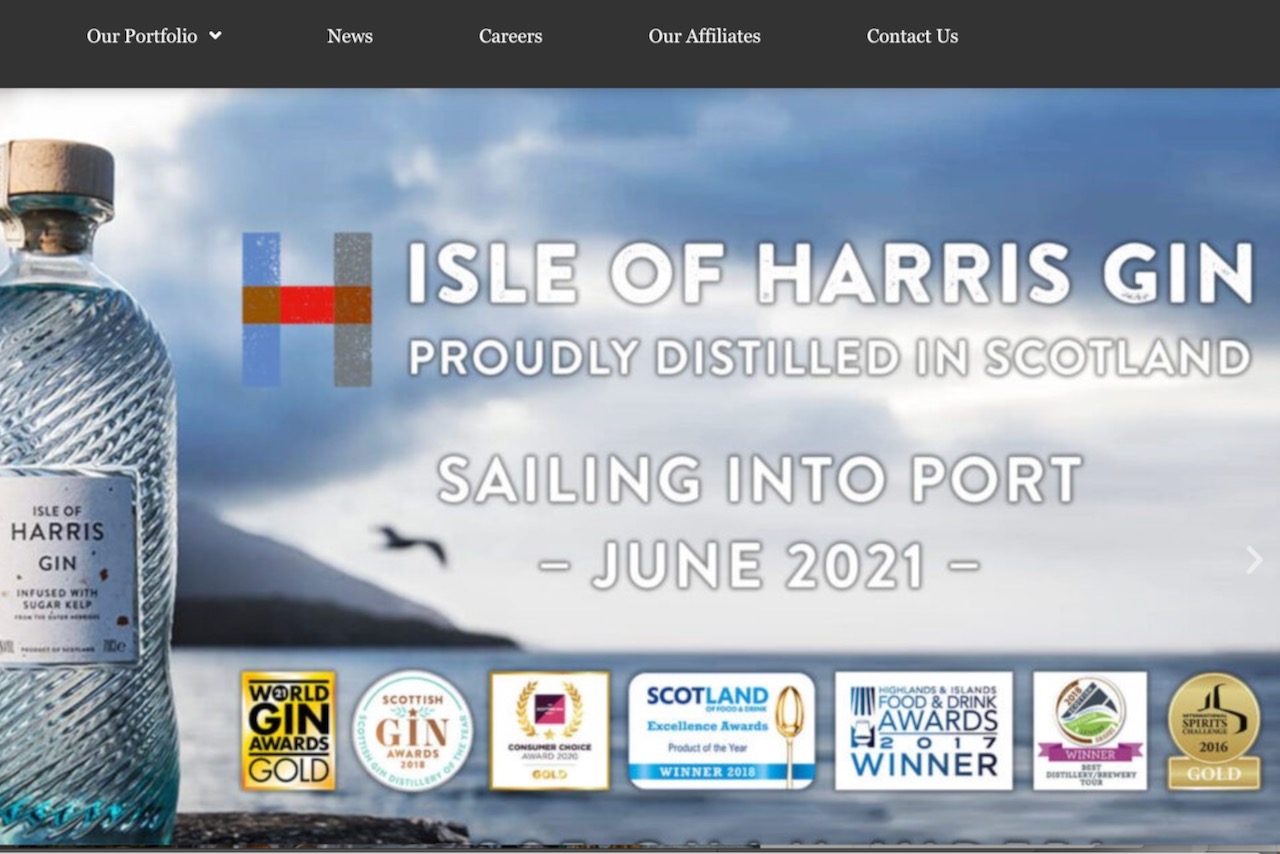 Isle of Harris Distillery, a boutique distillery founded in 2015 on the Isle of Harris, situated in the Outer Hebrides off Scotland’s far north-western coast has partnered with MISA Imports, a US wine and spirits import company based in Dallas, Texas.

The multi-award-winning Isle of Harris Gin is known for its use of sugar kelp that marks out this spirit. Sustainably harvested by a local diver from around the seas of the Outer Hebrides, the sugar kelp creates subtle coastal notes.

The Isle of Harris Distillery, or the ‘Social Distillery’ as it’s often referred to, was opened in October 2015, in the small harbour village of Tarbert. Its main purpose is to create jobs, support the fragile local economy and address issues surrounding population decline in the Outer Hebrides.

Sam Assaad founded MISA Imports in August 1998, driven by an overwhelming desire to revolutionise the wine business. MISA and its affiliate distributor network serve 50 states and import wines and spirits from 19 countries.

Isle of Harris Gin’s RRP from $65.99 | Available in the USA exclusively from: www.misaimports.com