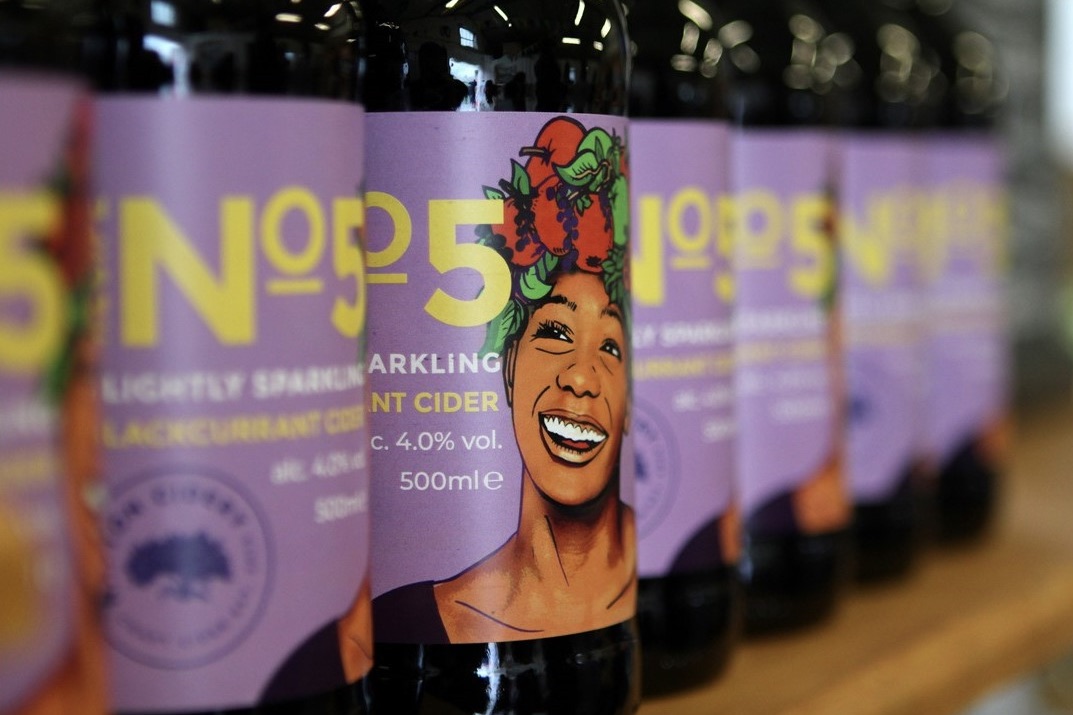 A £250,000 expansion plan has been unveiled by the owners of family-run, Warwickshire-based Napton Cidery who are launching their second crowdfunding campaign within a year. Jolyon and Charlotte Olivier are growing their award-winning cidery to help fulfil major new contracts as well as fund an extension to their production facilities and taproom.

The couple has launched their latest campaign to build on the success of their second round of funding that took place in January 2021, which enabled them to create new products and take on new employees.

Since then, the business has enjoyed 97% year-on-year growth, with their ciders going in to more than 50 pubs and restaurants, as well as securing new contracts with Ocado, Spar and Co-op Midlands stores.

Over the next 18 months Napton will also be bringing the remainder of their signature ciders onto draught as well as extending the popular taproom following sell-out success of their live comedy, music and tasting events. 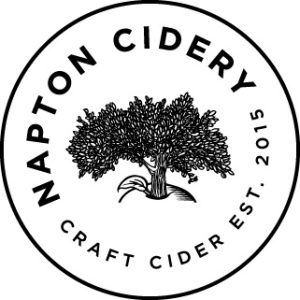 They also produce limited-edition ciders and perry as well as juices, spirits and vinegars. The owners have also unveiled a range of new products including a new Apple Cider Brandy, branded glasses and its cider in cans and kegs. Their Lost Apple Cider is also now available on draught in local pubs.

Until the end of January 2022, investors in Napton Cidery are being invited to buy shares from £1,000, with the aim of seeing a return within three to five years.

Napton’s latest expansion plans have also been bolstered by a £33,000 Covid-19 Recovery Grant, as well as Alcohol Duty reforms that were announced in the recent Budget.