I’ll drink to that 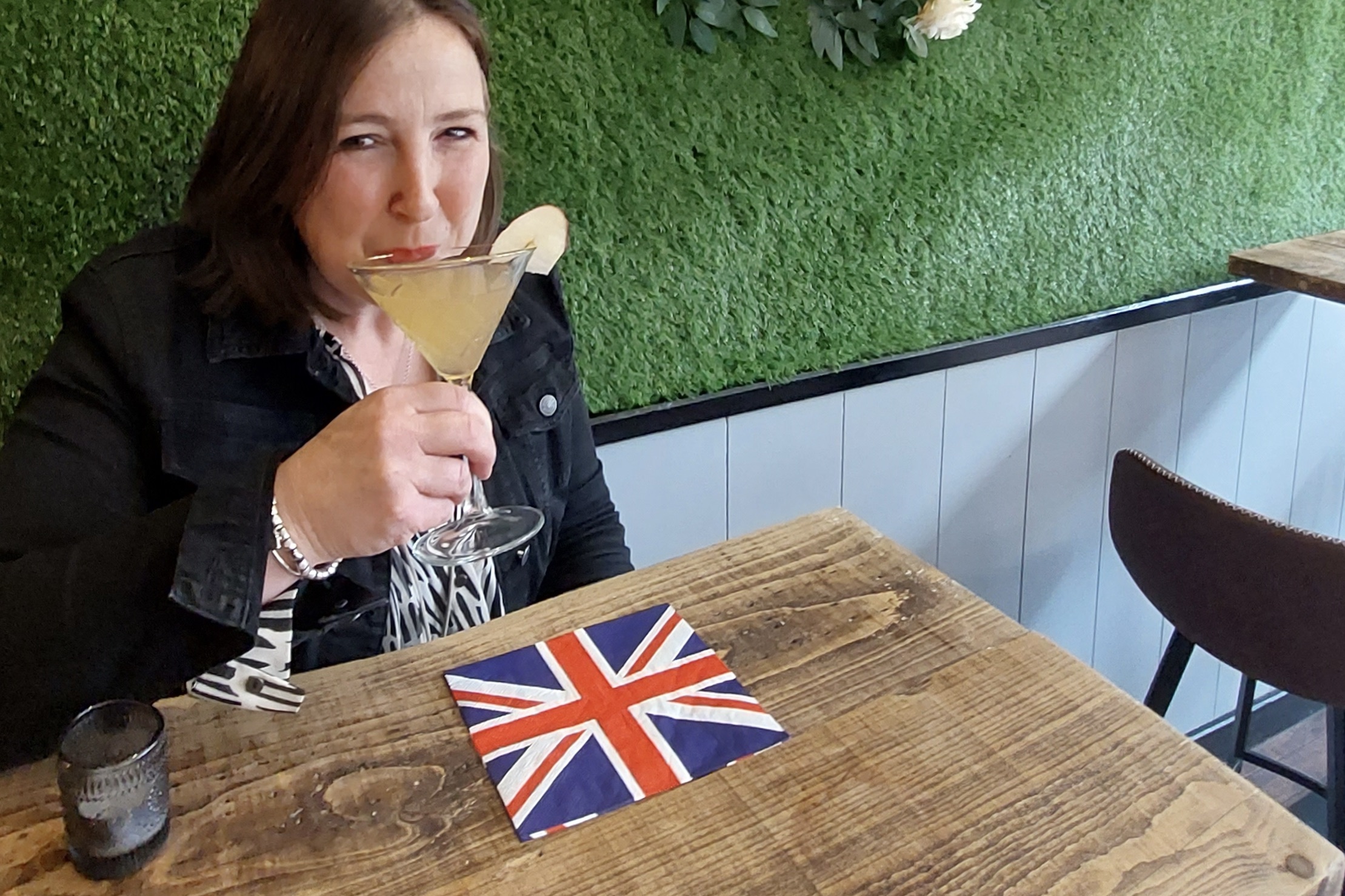 A Warwick business is flying the flag for Her Majesty as well as supporting a local charity with the launch of its limited edition cocktail. 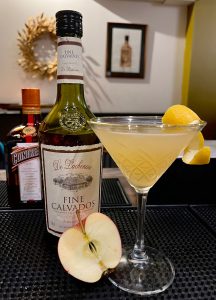 The Royal Jubilee Cocktail is being served at That Gin & Cocktail Bar from Friday 13 May (World Cocktail Day) until 5 June as part of Jubilee celebrations across the town.

Half of the proceeds from the sales of the royal drink, which is also in recognition of That Gin Company’s first anniversary in Swan Street, will benefit local children’s charity, Molly Ollys, which this year is celebrating its tenth anniversary.

That Gin & Cocktail Bar can produce over 100 made-to-order flavour infusions, with something for every palate, from the traditional juniper and floral gins through to fruity offerings such as pineapple, watermelon, passionfruit and Sicilian orange and, for spice lovers, pink pepper, black pepper and cardamom or jalapēno gin. Those with a sweet tooth can even choose from a desserts range, including Cherry Bakewell, Black Forest Gateau and Biscoff.

As well as gin, visitors can select from a menu of cocktails, wines, spirits and prosecco. And there’s the option of bottling your new found favourite flavoured gin to take home. 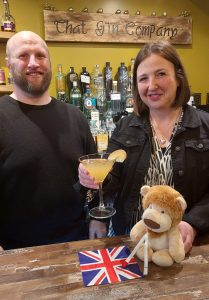 Molly Ollys was established in 2011 following the death of Rachel and Tim Ollerenshaw’s eight-year-old daughter, Molly, from a rare kidney cancer. The charity works to support children with terminal or life-limiting illnesses and their families and help with their emotional wellbeing as well as grant wishes and donate therapeutic toys and books to both children directly and to hospitals throughout the UK.

Their mascot is a therapeutic toy lion called Olly The Brave who has his own Hickman line and a detachable mane which helps to explain and normalise the effects of chemotherapy.

Throughout the 10 years the charity has been running, it has:

Between 2017 and 2020, the charity funded Birmingham’s first paediatric palliative consultant for the region, a position which has now become permanent and is currently funded through the NHS.

The charity also works alongside the NHS to support projects within the hospitals and the community. One key project was the creation and refurbishment of Magnolia House at Birmingham Children’s Hospital, a safe and non-clinical space where medical teams and families can have important discussions.

Rachel Ollerenshaw said: “We love it when companies and individuals come up with new ways to fundraise and help raise awareness and this is a great idea from Steve and the team at That Gin Company especially as the Jubilee cocktail goes down very well. Thank you to Steve for his support and helping to raise awareness.

“There are lots of ways that people can help and get involved throughout the Jubilee celebrations so we’d love to hear from you. “

Further information about Molly Olly’s Wishes or how to donate can be found at: www.mollyolly.co.uk

For more information about That Gin Company visit: https://thatgincompany.co.uk/