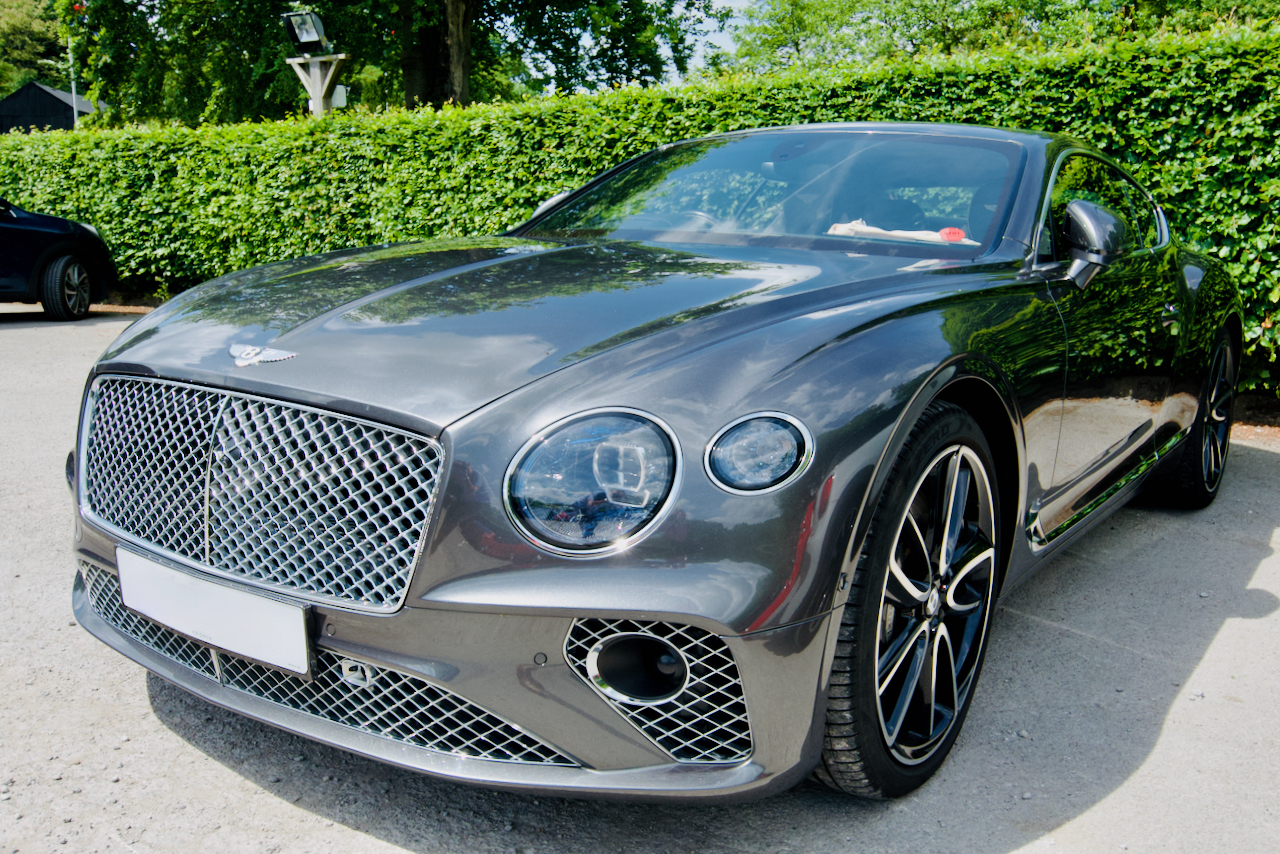 The sale of petrol and diesel-powered cars will be banned from 2030, which is going to lead to more and more people driving electric vehicles over the next few years. 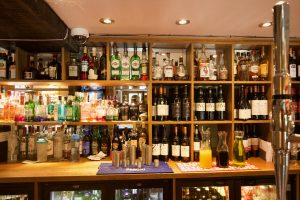 I have yet to visit any pub, restauranr or hotel that has even one charging point for electric cars and given the cost pressures on the leisure and hospitality sector, I can’t see this situation changing any time soon.

Some reports aregue that the move to EVs will open up possibilities for this sector, but I suspect that what will happen is that many venues, especially those in the countryside that are dependent on drivers, will either have no choice but to install charging points and see their profits squeezed further or they will throw in the towel, because it will be the last straw. 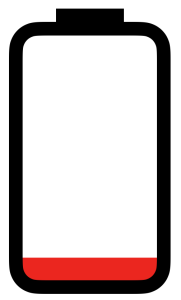 If a company is prepared to make the investment and install charging points, how many do they have and which type do the choose. Tesla has its own charging system, which isn’t compatible with other manufacturers, leading to further dilemmas and confusion for customers.

As well as booking tables, will customers be forced to start reserving charging points and, if so, for how long and at what price?

With the range of most EVs still only able to realistically manage around two hundred miles per charge, the risk of range anxiety will further add to the pressures on rural venues as people stay closer to home so they don’t run out of power.

Let’s hope that in the next few years we see improvements to the range of EVs and that other non-carbon-powered vehicles start to make an appearance. Hydrogen-powered vehicles aren’t hampered with the problems of range, but there are even fewer places where you can fill up with hydrogen.

Let’s also hope that we can still get diesel and petrol after 2030, otherwise we’re all going to be getting nowhere, fast.