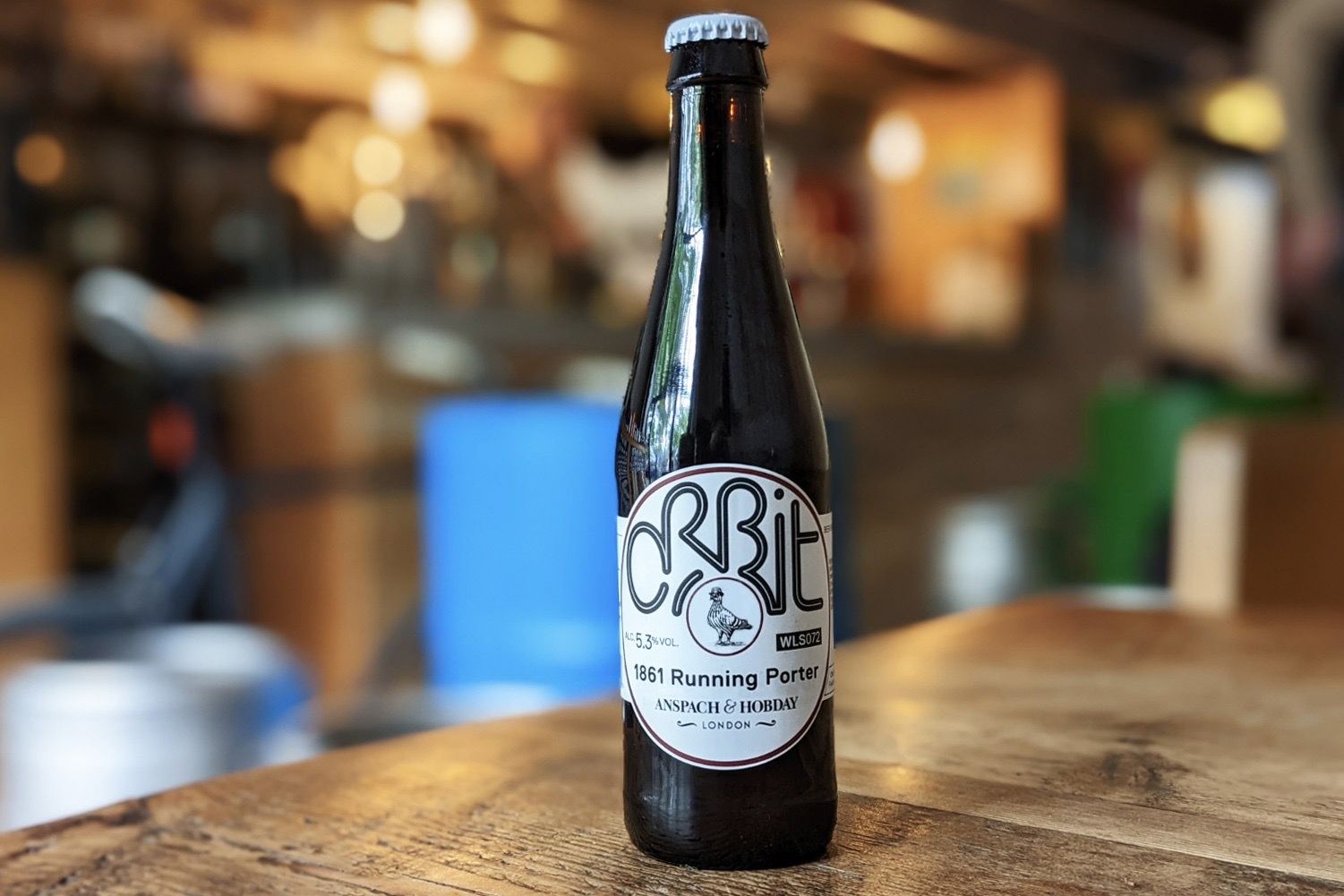 South London-based Orbit Beers have teamed up with Croydon-based brewery, Anspach & Hobday, to create a new limited-edition 1861 Running Porter for the Woodfest event, which runs from 25-28 May 2022. 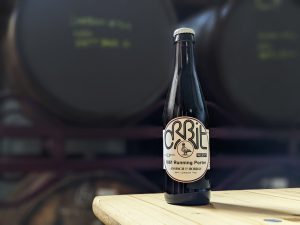 Paul Spraget, Orbit’s head brewer, and Paul Anspach have brewed a limited-edition 1861 Running Porter (5.3% ABV) inspired by a traditional recipe, which will be served from wooden casks at the forthcoming festival.

The Running Porter was inspired by a historical London brewery recipe from 1861, which has been designed to be served fresh and offers rich flavours from a combination of Pale Ale Malt, Brown Malt, and Black Malt, along with Lallemand London ESB Yeast.

This full-bodied Running Porter is dark, walnut brown with a frothy tan head. There are aromas of malted milk biscuits, chocolate, and hazelnut, with a hint of freshly cut grass from the addition of UK Chinook and Bullion hops. Velvety malts, milk chocolate, and caramel sweetness on the palate, with a soft bitter finish and light carbonation. 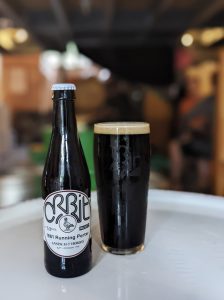 They were inspired by the traditional serve from wooden barrels to create something uncomplicated, classic, and packed full of flavour.

Orbit Beers are deeply rooted in European brewing traditions with a modern approach. They take classic styles and make them their own, which was their goal with the 1861 Running Porter.

For more information about Anspach & Hobday visit their website