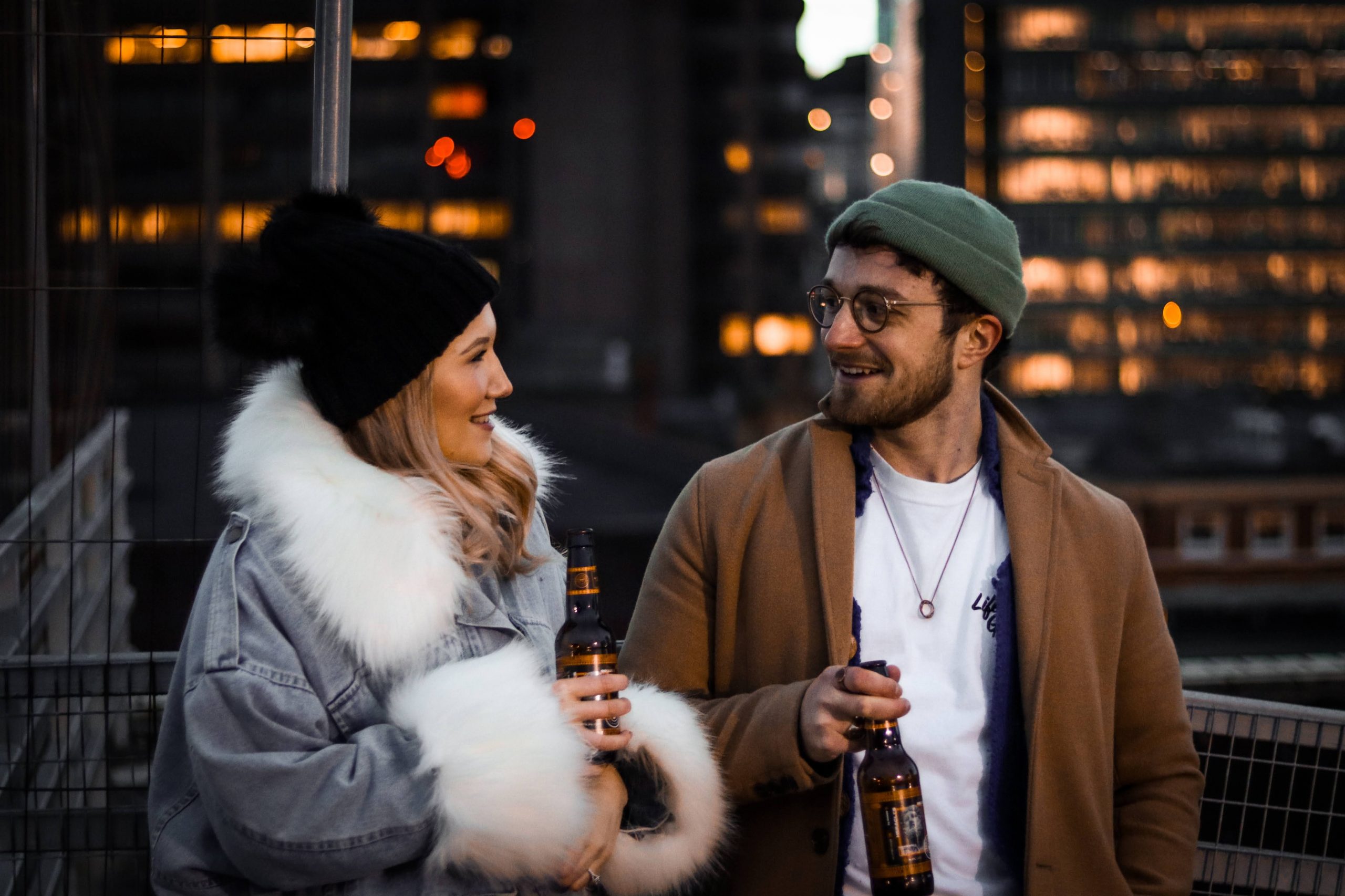 DrinkWell, the specialist retailer specialising in low calorie alcoholic drinks, has launched its own IPA to spearhead their lower calorie and low carb beer portfolio. DrinkWell IPA is a classically brewed IPA at 4.1% ABV, but only contains 99 calories and 3g carbohydrates per 330ml bottle; it is also suitable for gluten-free and vegan diets.

Commenting on the launch of the new IPA, Tom Bell, founder and MD of DrinkWell, said: “We are seeing an increasing consumer shift towards different dietary needs and healthier lifestyles, but that doesn’t mean that craft beer lovers have to sacrifice taste.

“DrinkWell IPA is brewed In Britain to give a full flavoured beer that can be enjoyed by everyone, including those looking to consume fewer calories and fewer carbohydrates.”

The company describes the DrinkWell IPA as having a hoppy bitterness, which is exceptionally smooth due to its reduced carbonation. It has a real depth of flavour, including tropical and citrus fruits, and a lingering bitterness with malt undertones.

“DrinkWell is the retail home of reduced calorie drinks with a growing product range featuring beer, wine, cider, spirits and hard seltzers” continued Bell. “A growing number of consumers are taking more notice of their food and drink consumption in pursuit of healthier life choices and we wanted to use our knowledge in this category to create a full flavour and great tasting IPA that could be enjoyed by those seeking out a lower calorie beer.”

According to DrinkWell, research shows that 80% of the public is unaware of the calorie content of common drinks and many typically underestimate their true content. The government’s proposed consultation on calorie labelling, as part of a strategy to tackle obesity, highlights the importance of providing clear nutritional information that enables consumers to make an informed choice about the drinks they consume.