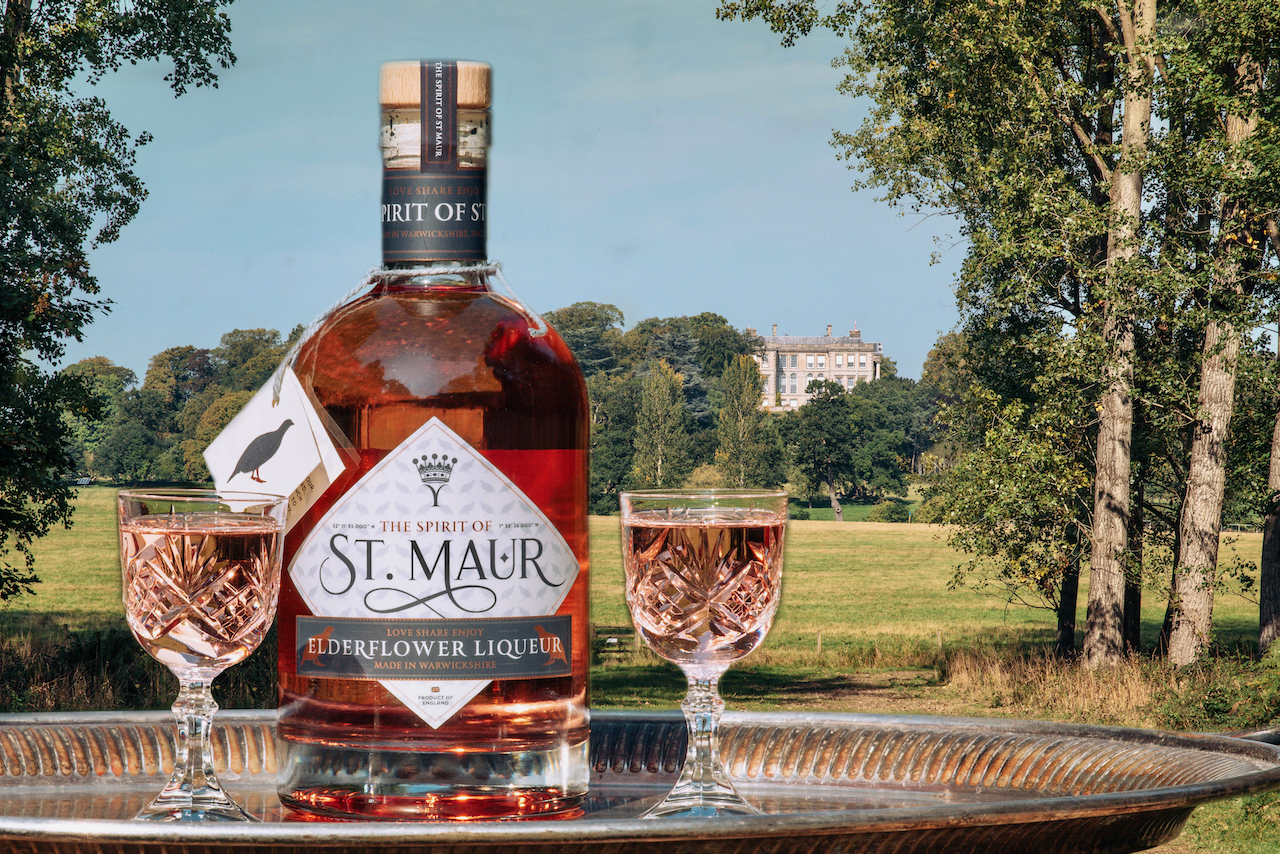 Today, 24 March, is NATIONAL COCKTAIL DAY and to mark the occasion we have some new cocktail recipes to share that are based on the award-winning St Maur elderflower liqueur, developed in rural Warwickshire by a descendant of Jane Seymour.

The Earl of Yarmouth, William Seymour, has learned the art of mixology and has launched cocktail making master classes using St Maur, his very own brand of elderflower liqueur.

The virtual events are causing quite a stir,  which includes showing his customers how to make the earl’s own take on the appropriately named English Martini, made with gin, fresh rosemary and, of course, St Maur.

St Maur was originally developed exclusively for the guests to the earl’s wedding in 2018, but the liqueur was so well received that the earl and countess decided to launch a new business to produce St Maur commercially.

The elderflower liqueur has been described as ‘a little drop of England’s heart’ and has won numerous awards including, most recently, The Las Vegas Global Spirits Gold Award. 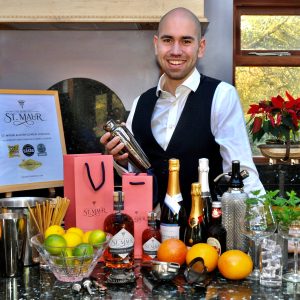 William Seymour is the eldest son of the Marquess of Hertford and grew up at Ragley Hall, his family’s seat since the 18th century.

St Maur signals an exciting new direction for the earl who is driven by his vision to build not just a livelihood, but a ‘new legacy’ for his two sons.

Commenting on the cocktail master classes, the self-taught mixologist said: “I’ve been enjoying cocktails for most of my adult life. Except, of course, until recently I’ve been on the other side of the bar ordering them! Now that position is switched, and I can’t find myself regretting the move at all.

“It’s a bit like food. If you’re a foodie, which I am, then learn to cook, explore what you like and share what you produce with those you love to be with. Same applies to cocktails. Whilst with food I have had some training, with cocktails I’m mostly self-taught. 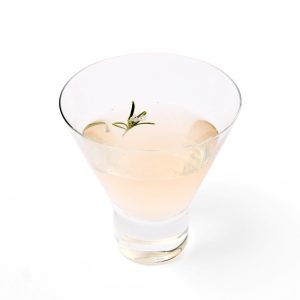 “Since we’ve been marketing St Maur, learning more about the skill and art of making cocktails has been a logical choice and it makes sense for us to bring that expertise in-house. I was the first to step up to the shaker for that!”

St Maur is a contemporary liqueur made to be versatile, built around the same four components needed to make a cocktail – a base spirit, a sweet and sour element, flavour and look.

It can be enjoyed with all kinds of cocktails, and long drinks, in a simple fizz with soda, tonic or ginger ale, royale with champagne, on the rocks, or on its own.