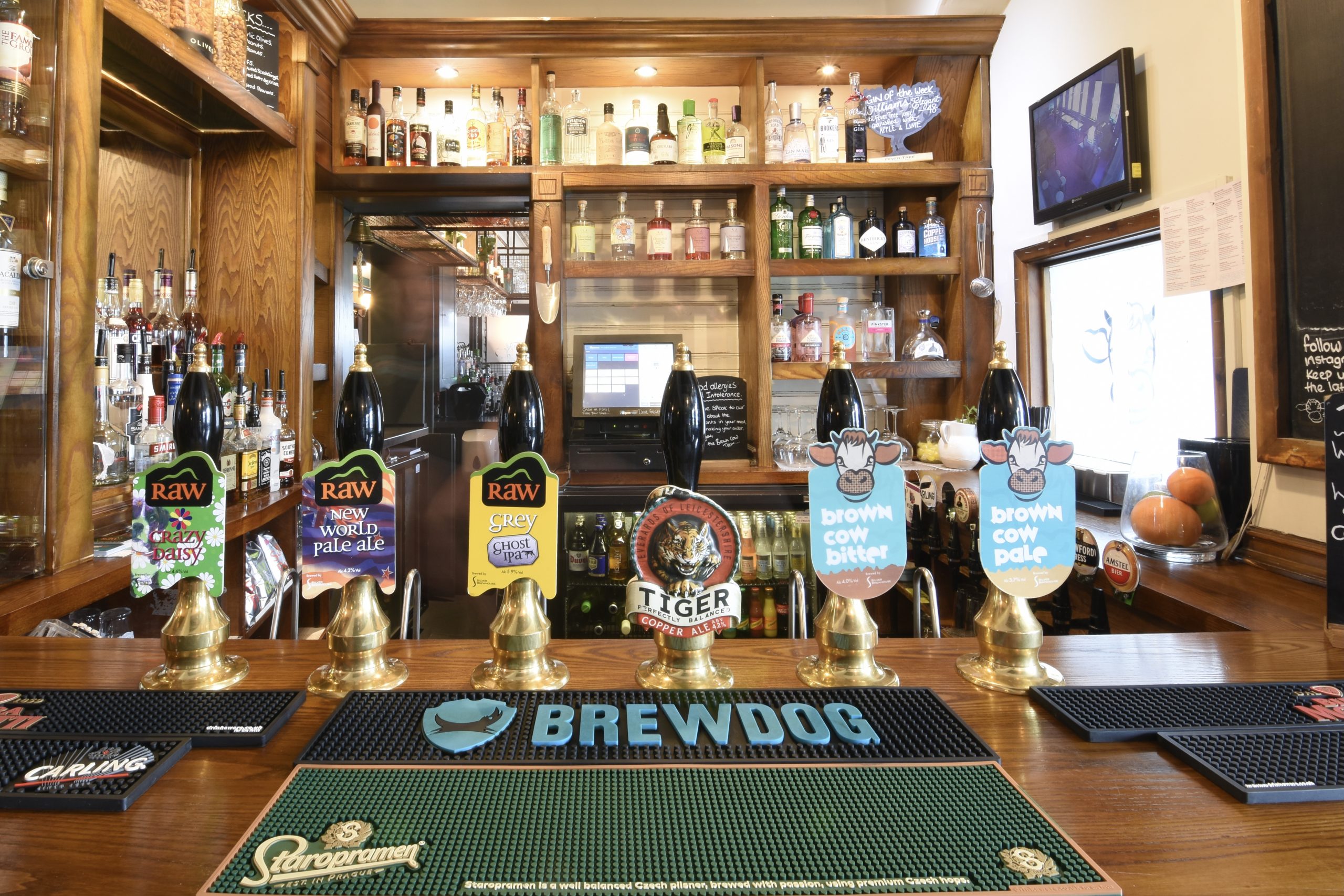 According to the Morning Advertiser, there is a looming crisis on the drinks delivery front. Due to a combination of Brexit and the pandemic, there is a shortage of HGV delivery drivers. Add this to the threatened strike action by drayman who have rejected their latest pay offer and there is a very real threat of shortages.

In June the RHA warned that the driver shortage was of ‘catastrophic proportions’ and it seems that little has been done to fill the 100,000 vacancies for HGV drivers.

Around 15,000 Eastern Europeans are no longer able to work in the UK, which has further fuelled the crisis and the pandemic has caused severe delays for those waiting to take their test.

But, does this situation present an opportunity for the smaller drinks producers?

Smaller, local drinks producers should be knocking on the doors of those un-tied bars, pubs, restaurants and hotels to offer their range of products. Such companies are less likely to be dependent on HGV drivers as many will use vans or vehicles under 7.5 tonnes for deliveries.

Buying local is also very good for the environment and here at Hand Crafted Drinks Magazine we know that smaller, independent producers are able to move far more steathily that the PLC producers.

If the ‘little ships’, as they were called, were able to rescue over 300,000 British and allied troops from the beaches of Dunkirk, then we are confident that the ‘little producers’ will ensure that we can still enjoy a pint at our local, drinking a fine local brew.