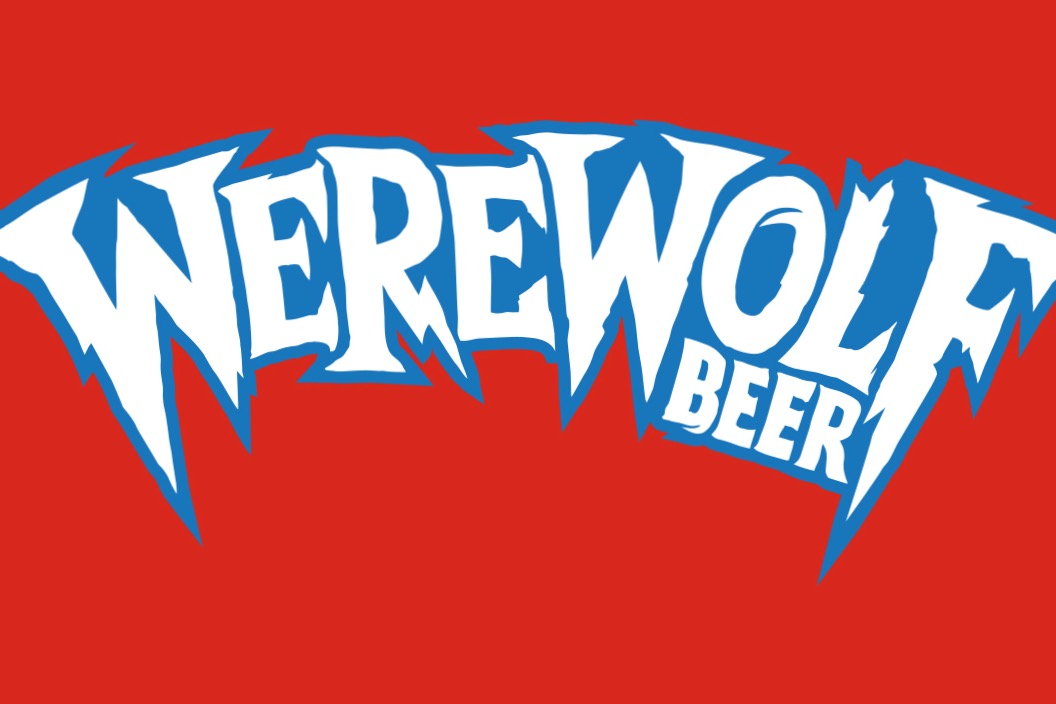 Although the closure of the hospitality sector has hit the brewing industry, one American is determined to make his mark on the capital’s vibrant craft beer scene.

Rich White moved to London from Syracuse, New York, in 2013, where he spent five years producing award-winning beers as head brewer for London Brewing Co. In 2019 he decided to strike out on his own and started working on his own brewery concept, Werewolf Beer: An American Brewery in London, which was inspired by horror movies and punk rock.

He wanted his company’s branding to pay homage to the Oscar-winning 80s horror-comedy An American Werewolf in London, so Rich appointed Manticore AW to create an iconic brand that would be incorporated into the labelling, packaging, pump clips and merchandise.

Rich also wanted an iconic location for his new company and found the ideal setting for his brewery in Camden Town: a derelict railway arch under the bridge on Camden Road.

However, due to the global pandemic progress at the new location has been slow, but his test brews during the lockdowns sold out quickly, which spurred Rich on to create a truly unique business in a unique setting.

In preparing to launch his business in the summer, he sourced all the contents for the new taproom (including large two-seater “skull” train cars that came from a haunted ghost train ride in Norfolk), which gives an insight into the vision for the brewery.

Commenting on the imminent launch, Rich said: “We are on a final push to get everything ready to open this summer and are calling on help from the community to get Werewolf Beer brewing. We are seeking pledges for unique rewards of merchandise, experiences and includes items from Lost Boys Pizza and Haunted Tattoo artist Allan Graves to help us bring our slice of Americana to North London and build a brewery near our home.

“The last eight years have let me experience so much of what London has to offer; my perfect career, culture, love and friends. Although I am from the USA, it isn’t perfect but it will always be part of me. While in London I’ve not only grown but thrived and now is the time to share my passion for beer and the best parts of America with everyone here, in my new home.”