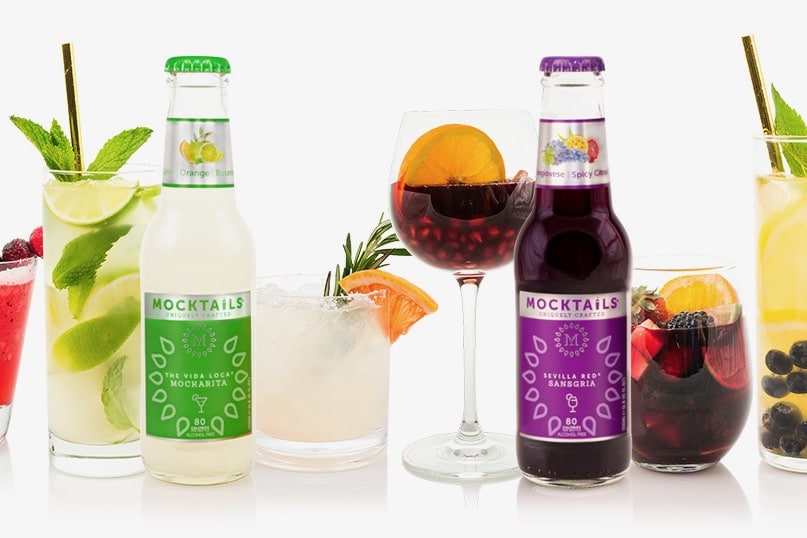 Mocktails, which were created in the USA to fill a gap in the no and low alcohol drinks sectors, launched in the UK in 2020.

Mocktails are made with the finest botanicals, herbs and spices, and are low in sugar, gluten free, vegan and have no artificial ingredients or preservatives. They are designed to be served as a premium cocktail, shaken with ice and served in appropriate glassware, with garnishes. 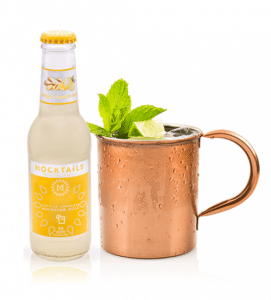 Four new variants are currently being developed by Ezra Star*, the head mixologist at Mocktail Beverages. She is an internationally renowned American-based mixologist, who was inducted into the Tales of the Cocktail Dame Hall of Fame in 2019. The new flavours, which will launch later this year, will include both tea-based and Martini-inspired mocktails.

The company’s expansion has been driven by the UK’s third lockdown, with house-bound consumers re-assessing their drinking habits. According to the Portman Group, 68% of British adults have tried no and low alcohol alternatives. A report published by CGA found that 83% of adults are drinking the same or less, with 28% reducing their consumption and an additional 9% giving up altogether since the March 2020 Lockdown.

Commenting on the expansion into the UK, Ed Gerard**, director of global business development at Mocktail Beverages, said: “We will be looking to further expand distribution throughout the retail and on-trade sectors this year, a year which we believe will be absolutely pivotal for this sector.

“Dry January is just one of the peak trading periods for the no and low sector; it is an opportunity for regular drinkers to trial non-alcoholic beverages, which we are seeing then being adopted into their normal drinking patterns as they look to moderate their alcohol consumption.

“Whether someone is abstaining indefinitely or trying “Dry January”, this isn’t about giving something up, instead it’s about turning moments into memories and elevating the drinking experience of those sober curious consumers through our award winning Mocktails.”

*Ezra Star has been a perennial finalist for Mixologist of the Year and was inducted into the Dame Hall of Fame at the Tales of the Cocktail Spirited Awards in 2019.

She rose to prominence as a visionary and General Manager of the Boston bar, Drink, winner of the World’s Best Cocktail Bar in 2013.

**Ed Gerard joined Mocktail Beverages towards the end of 2020. Prior to this, he was Head of Wines, Spirits, Cigars & Pharmacy at Harrods.