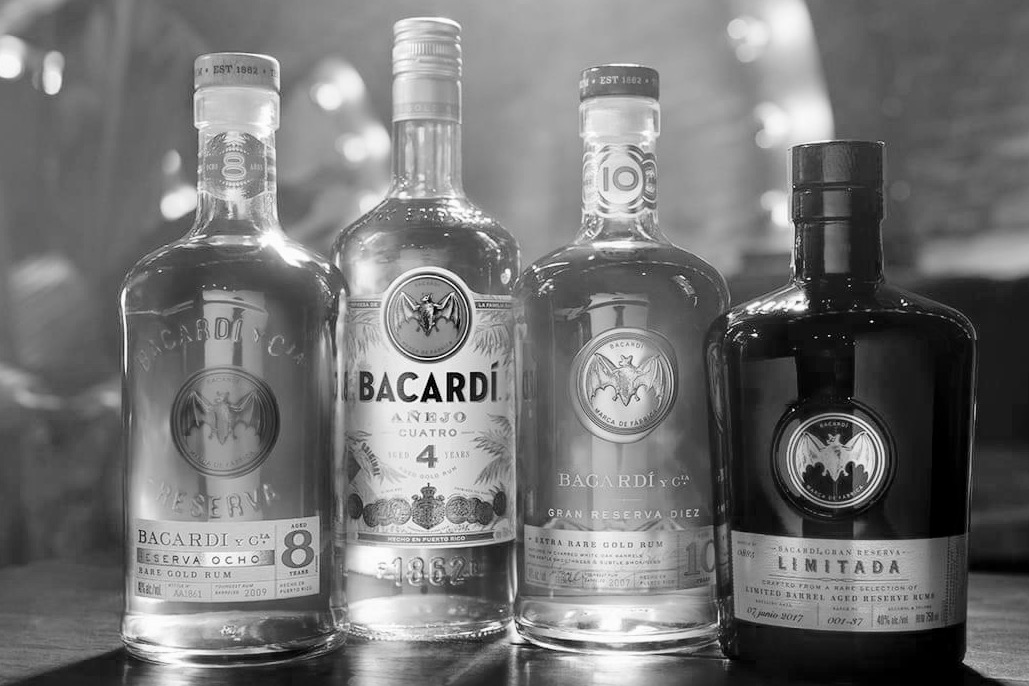 Gin has been the undoubted drink, probably of the decade, but all good things come to an end, or so the adage has it.

But if gin’s popularity is starting to wane, what is in the ascendance?

By all accounts, it’s going to be rum, whose rise in popularity has been steady, but consistent.

The Whisky Exchange (TWE), which sells more than 500 rums (with more than 50 added in the last 12 months), has seen sales of rum out-stripping gin. Dawn Davies, head buyer for TWE in a recent report said that she was “excited” by the potential growth in rum: “Value is growing faster than volume, which I find really encouraging, This suggests that there is a premiumisation, which leads to long-term growth.”

In addition to the sales boost over the summer of 2020, there was a 62% growth in demand for rum by the on-trade. It was also reported that retailers including Waitrose are now stocking premium rums, which is partly due to the growing number of brands and quality rums entering the market.

Davies added that this dramatic increase is the demand shows that rum is currently one of the most dynamic spirits categories and noted the demand has been accompanied by a change in customer behaviour: “We’re seeing more consumers searching for what we’d call ‘sipping rums’, meaning gone are the days when rum was reserved for a Mojito.

“Artisan distilleries, independent bottlers and big brands playing with production methods and ageing has increased the desire to sip rum instead of only mix it.”

However, sales of gin are unlikely to fall of a cliff as demand remains robust, but any business that is dependent on one main product may need to consider their options for diversifying their product offer and protecting their future. Looking ahead to 2023, Statista estimates that rum’s popularity will continue to increase, but demand will have peaked by 2022 (to a maximum growth rate of 10%). Gin’s growth rate drops from 10% (2020) to 4% (2023) but is expected to remain consistent, whereas rum’s trajectory seems to be downward.

The conclusion to draw is this: don’t write-off gin just yet and don’t expect rum to be anywhere near as popular as gin has been. It probably won’t be a flash in the pan, but it may well remain a fairly niche drink.